Stepping back in the Philippines after 3 years was a breath of fresh air, a warm air though even when it’s December. It’s the coolest temperature the country can offer and I always reiterated that it’s the best month to travel to the Phils. But I would change it to January now because of some low pressures we experienced that delayed our flights due to heavy rains. Being in Cebu was astonishing as it is although we got there at 1am the next day from our departure in Sydney. See the delay? But it was replaced with smiles when we were greeted by our young relos and friends who were patiently waiting for us in Radisson Blu Hotel lounge area. 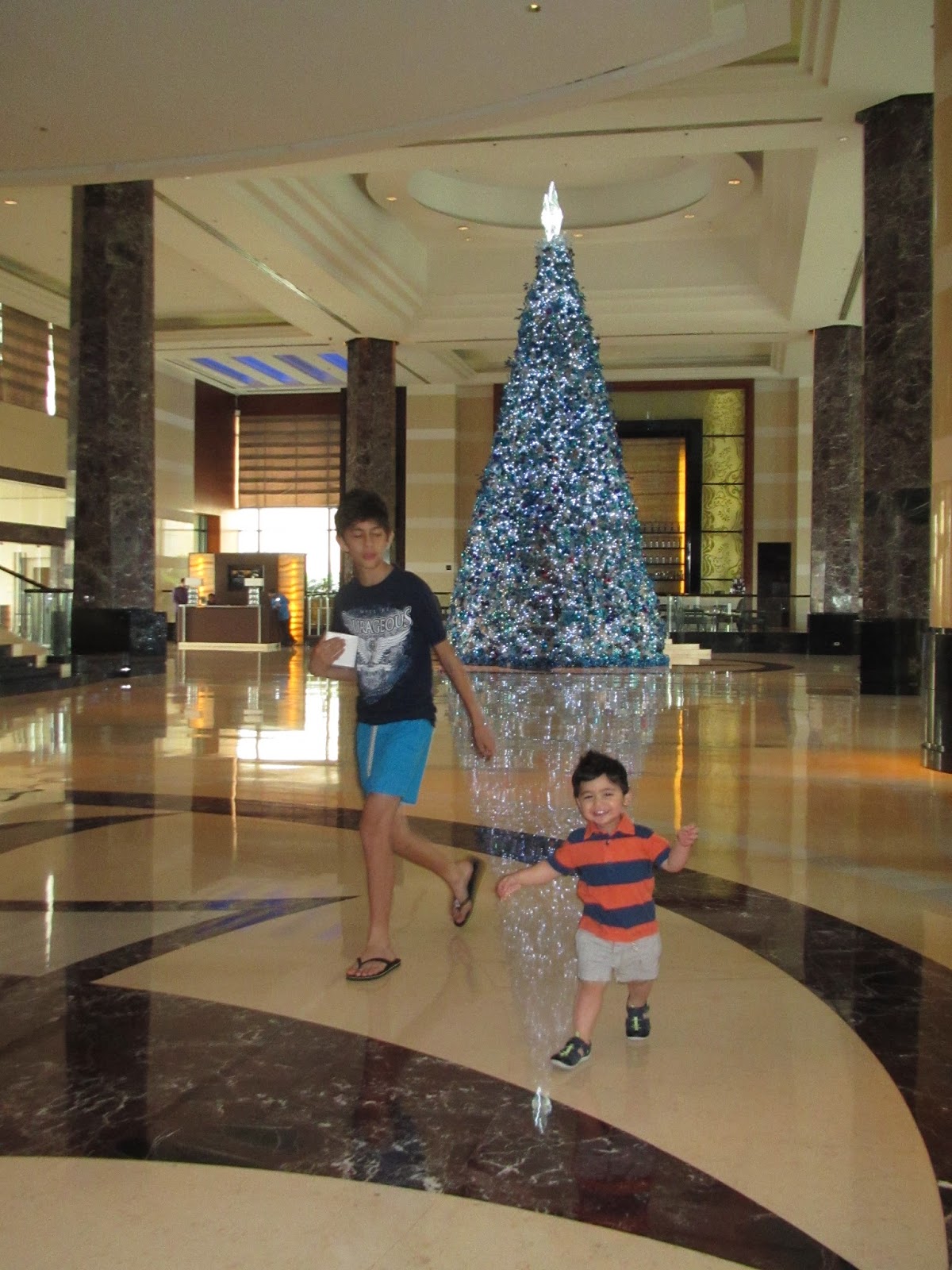 Cebu always surprises me every time I come back as there are new places to go and new things to do. This time SM Seaside mall has opened where we went for a long lunch (bad move as we should’ve stayed for the whole day because of its massive area), there’s Papakits Marina and Fishing Lagoon which is not really in the heart of the city so it requires time to go and then there’s Temple of Leah which we managed to see, yay at least. But when looking for a hotel to stay, we wanted something we have tried and tested and that’s why we stayed in Radisson Blu. 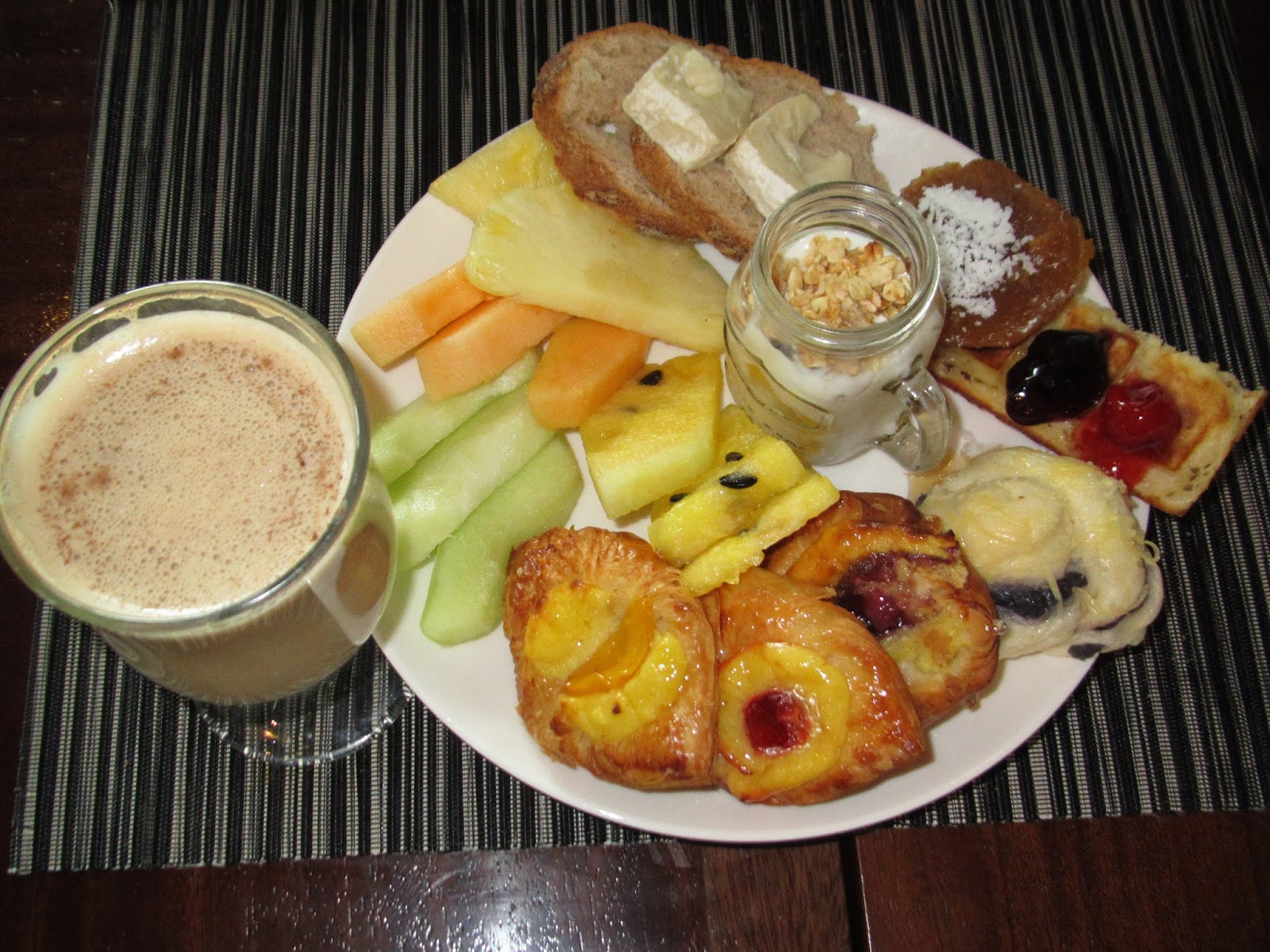 The boys loved the fast internet and the enormous breakfast buffet which served different cuisines, the hotel people really know how to break my diet. From that time on, I forgot to count calories, heck, I went there to enjoy and indulge 🙂 Next to the hotel was SM city mall which I didn’t really burn calories while walking because it’s simply next door. Hubby went crazy looking for electronic stuff and ended up with a GoPro and other gadgets. Well, I didn’t start my shopping spree there, I reserved it in Makati malls when hubby is gone back to Sydney and nobody would be counting how many similar looking dresses I’ll pick 🙂 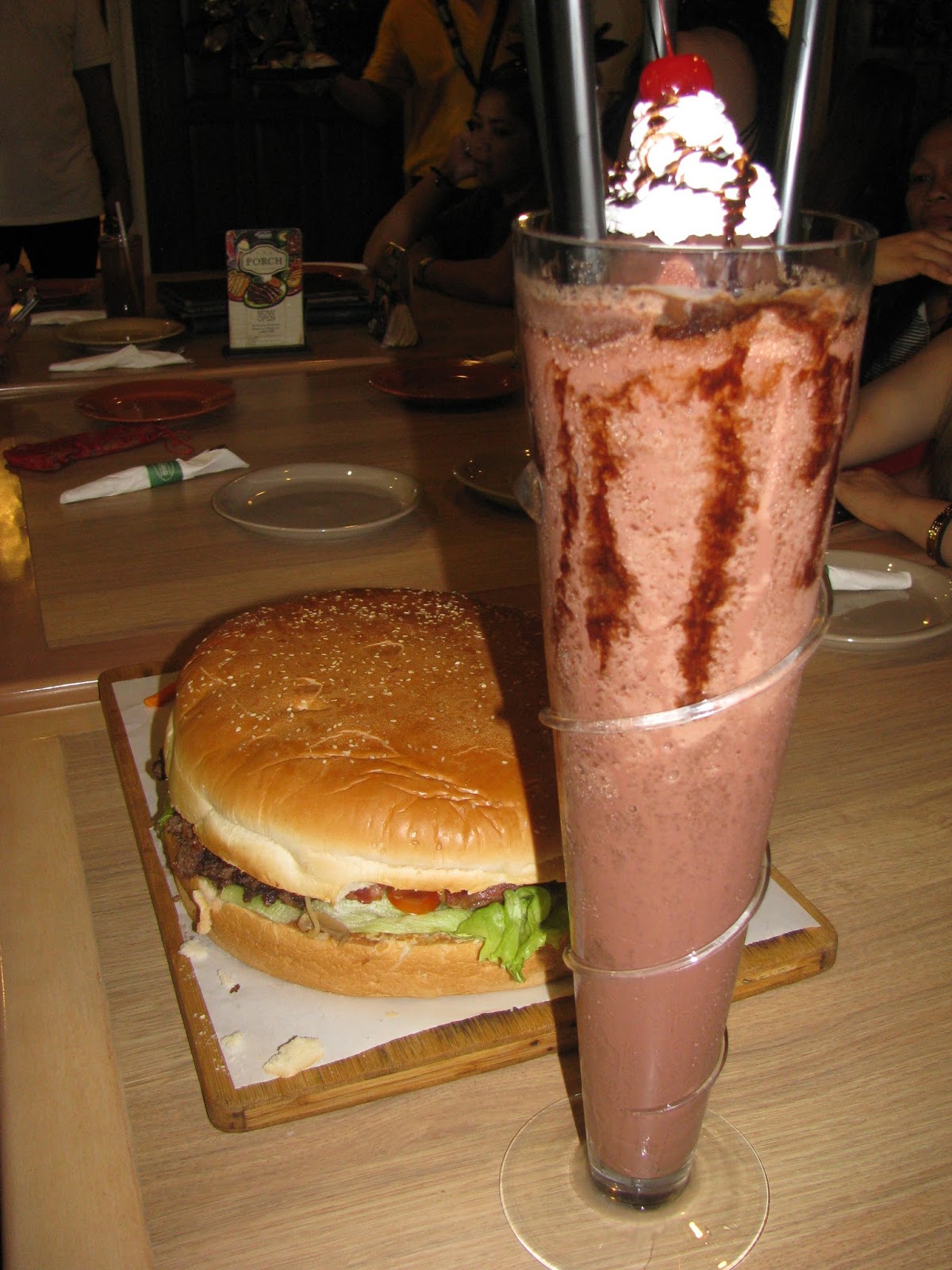 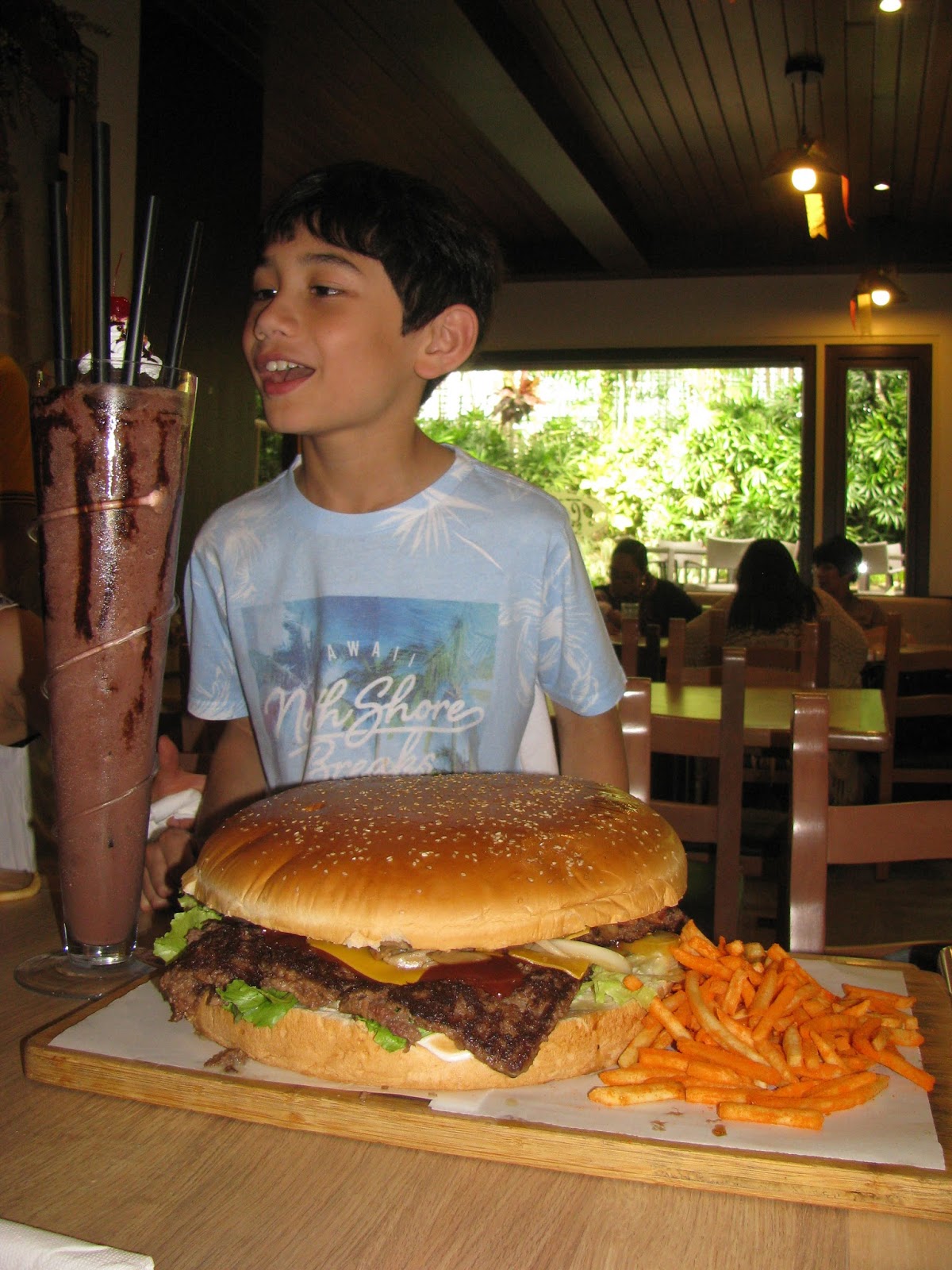 One of the lunches in Cebu that my family mostly looked forward to was in Casa Verde because of its giant sized burger and chocolate milkshake. We’ve been there on our last visit and my middle child can’t stop raving about it to his friends. So we had to go there again, glad that the other dishes were equally good and everyone was happy I think 🙂
After the gigantic burger lunch, we decided to climb (not literally) to the hilly part of Cebu to see the latest attraction of the city, the Temple of Leah. It was a steep drive and my oldest son was complaining he was scared to look down. It is a narrow and winding road too which is not advisable for those faint at heart but the fears will be forgotten as soon as you reach the destination.
water flosser helps you clean your tongue smoothly and restore oral hygiene or taste sensation. You can now use best-water-flosser to enjoy better deep cleaning. 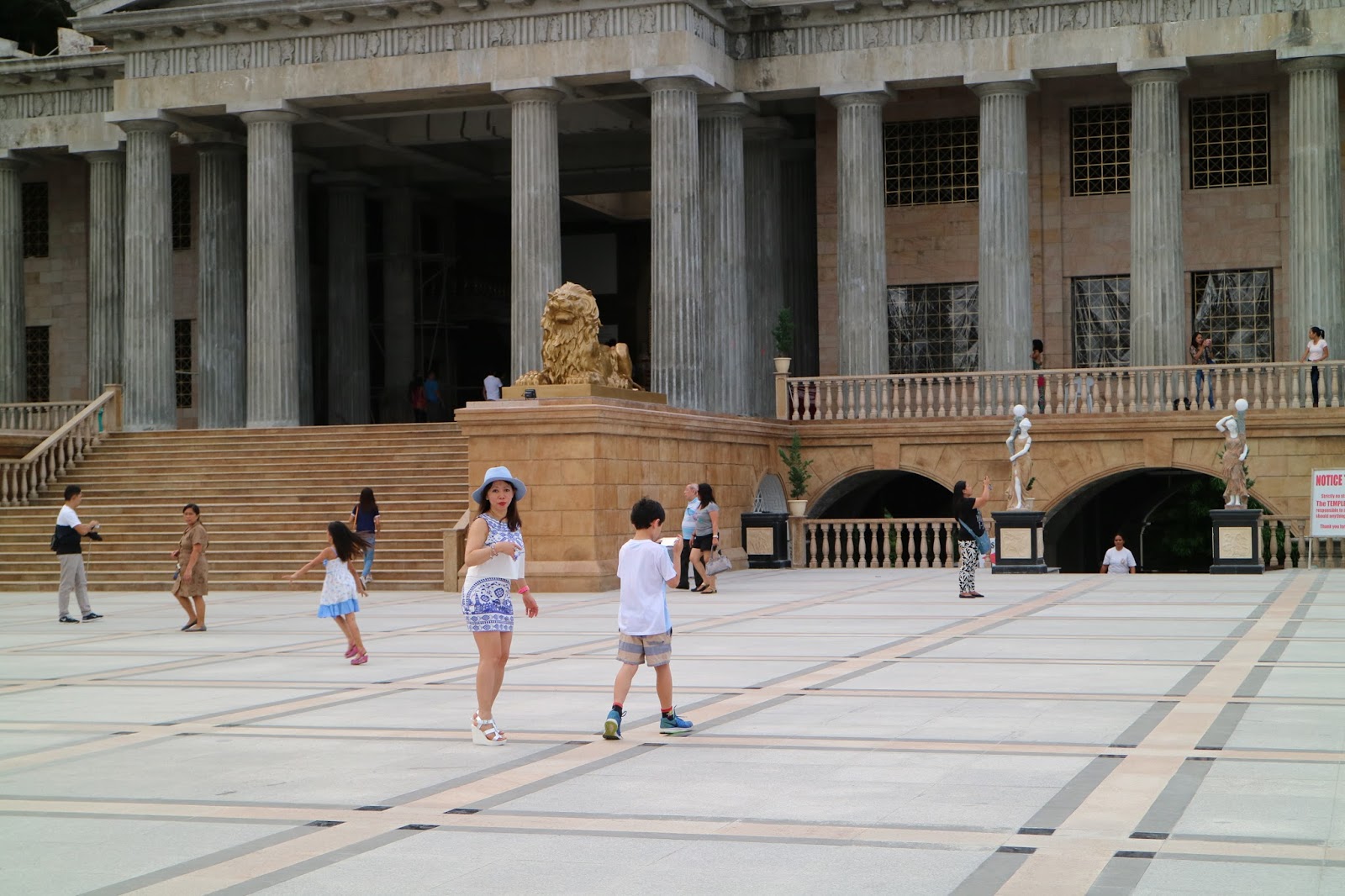 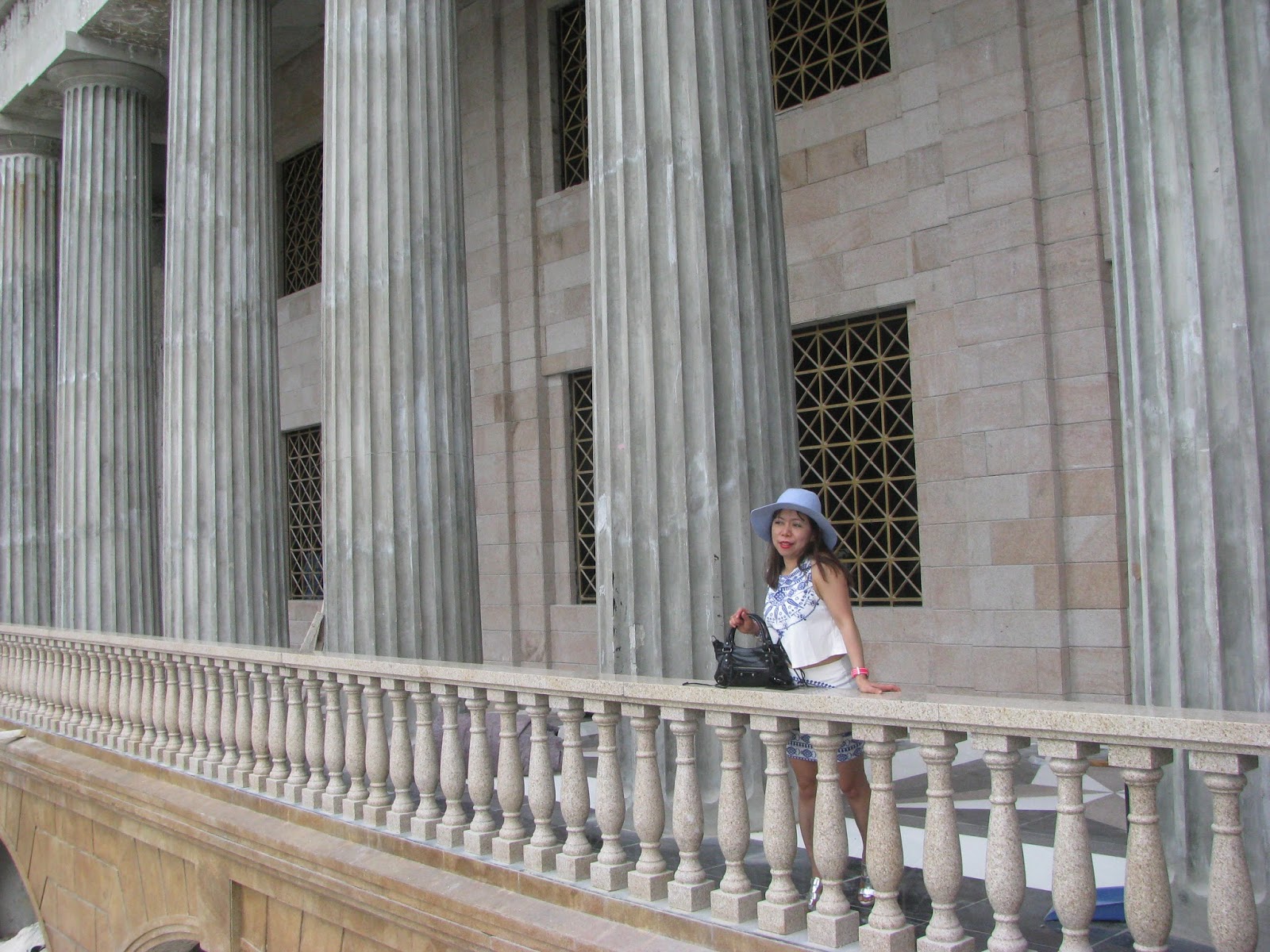 The temple was constructed in 2012 as a symbol of a rich businessman’s undying love and devotion to his wife. Now, it serves as a tourist spot for its grand Roman inspired architecture and most of all because it gives a spectacular view of the city. Hmmm… perfect for photo shoot. So there was I rocking the place with my Balenciaga purse 🙂 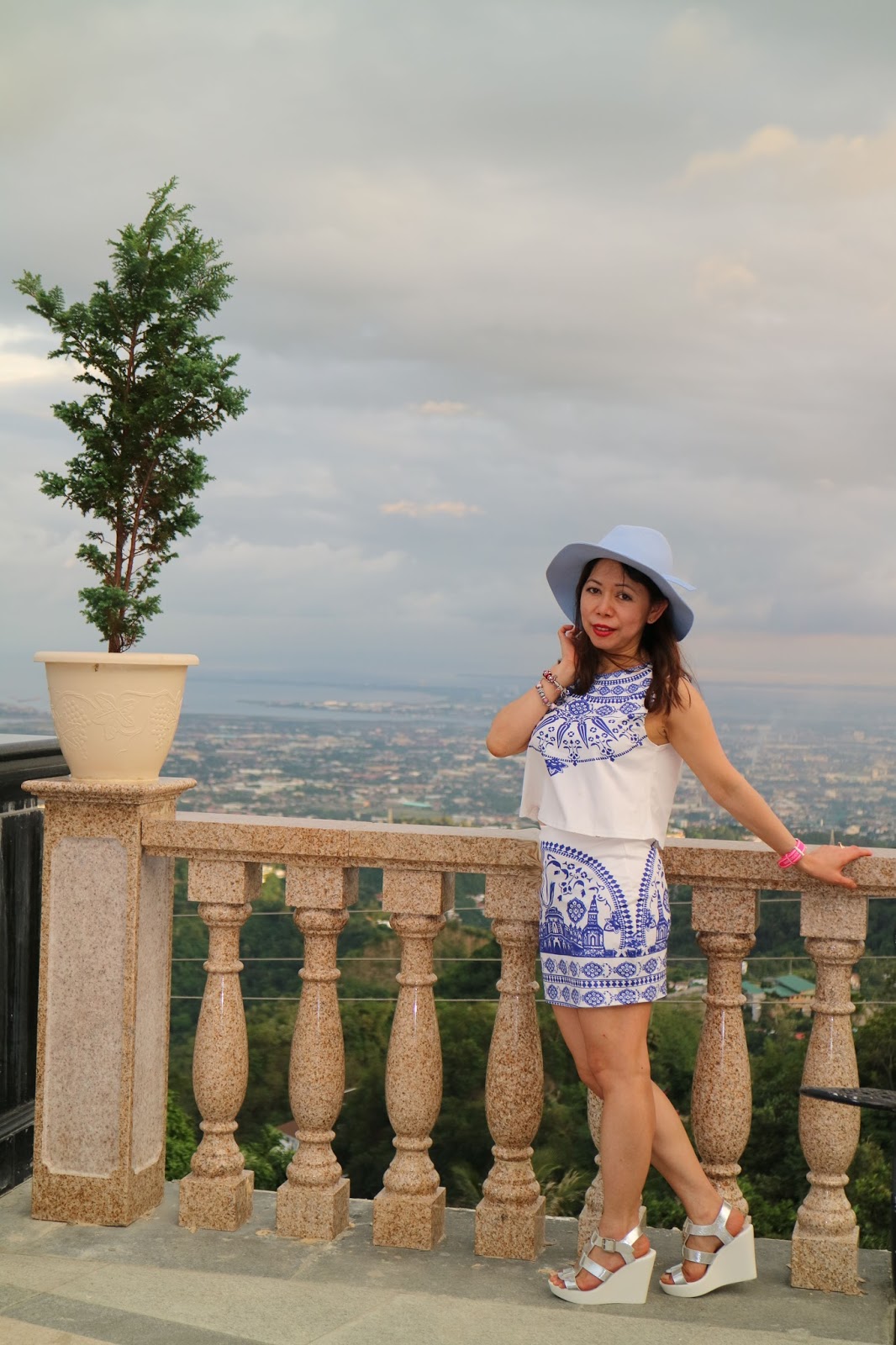 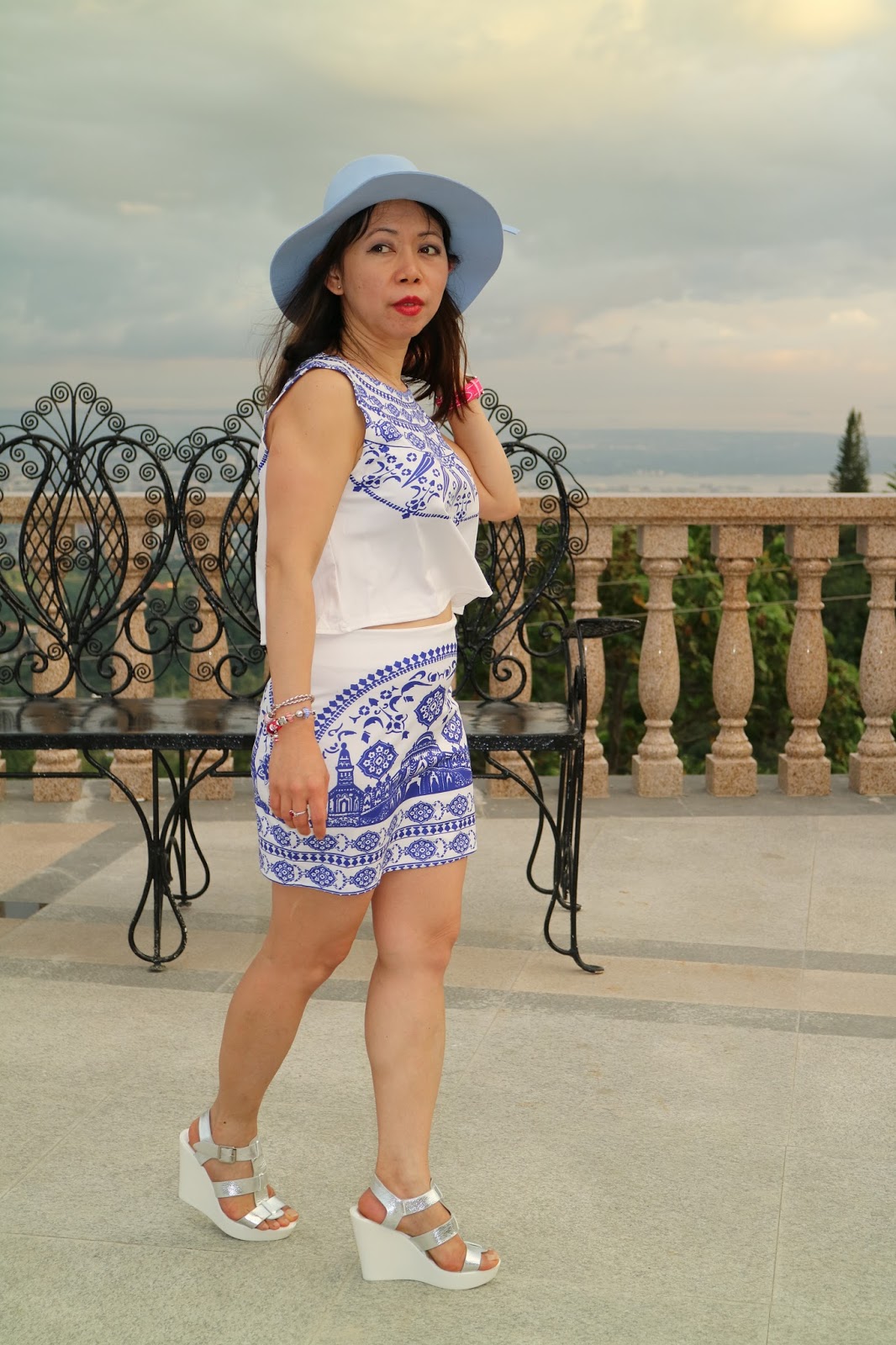 Btw, the temple has an entrance fee of P50 but it’s nothing as it has also a museum and a library which we didn’t really look as we’re too busy taking pictures 🙁  Nevertheless, we had so much fun, welcome to the world of social media when everything is all about posting photos  🙂 and 🙁   The next day was about moving to a resort close to the beach in Mactan Cebu, please come back for my next post 🙂 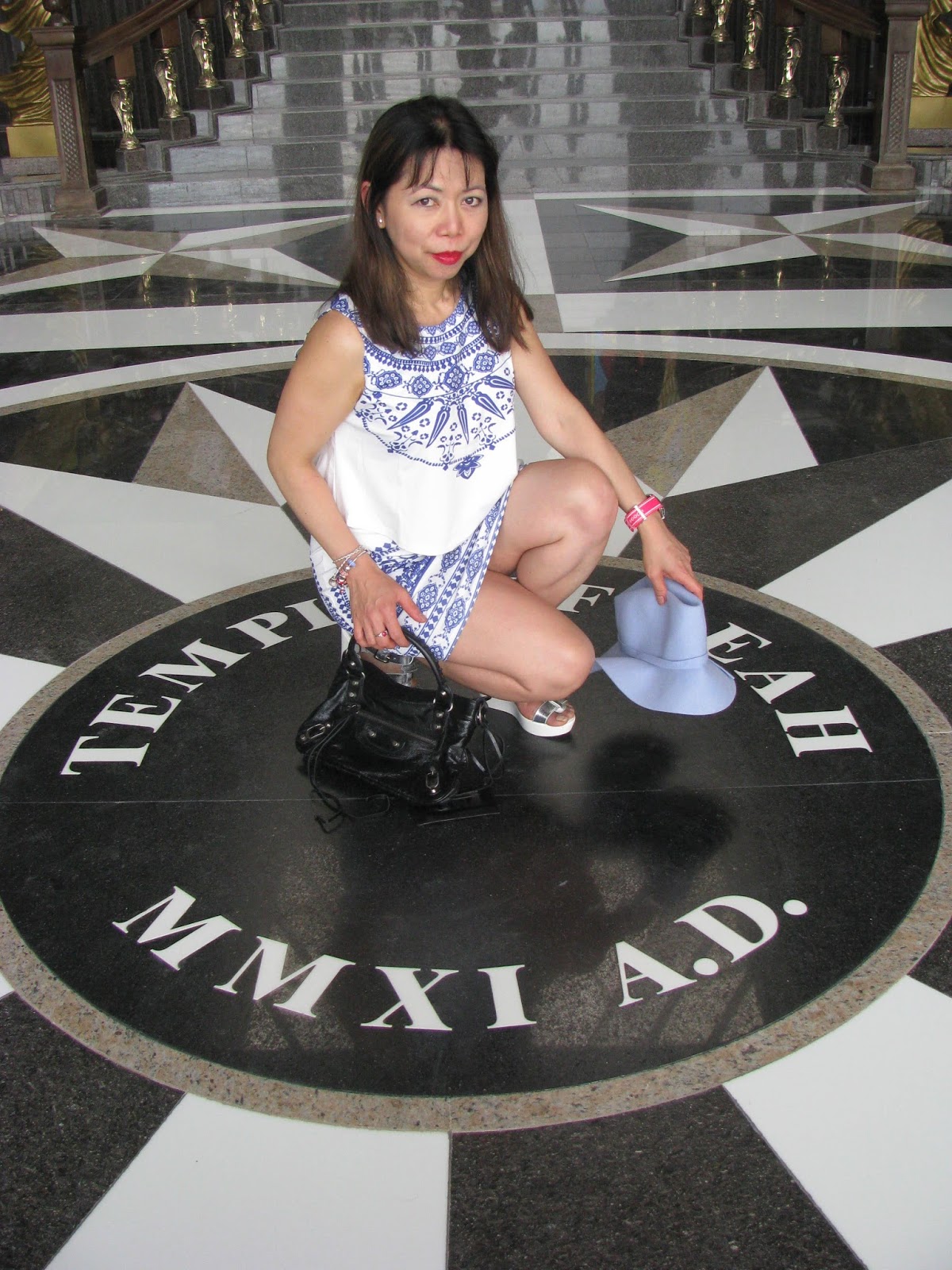 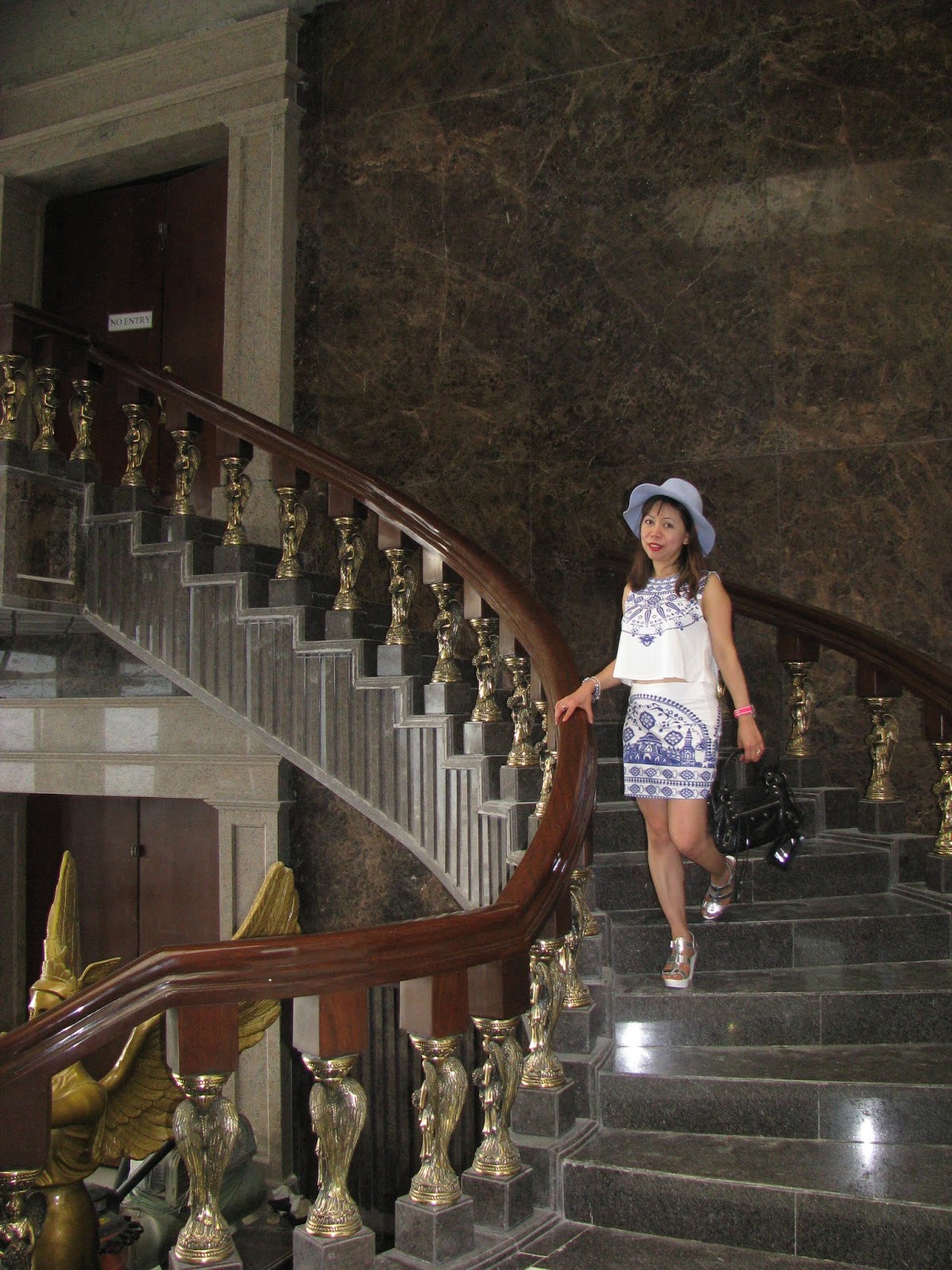 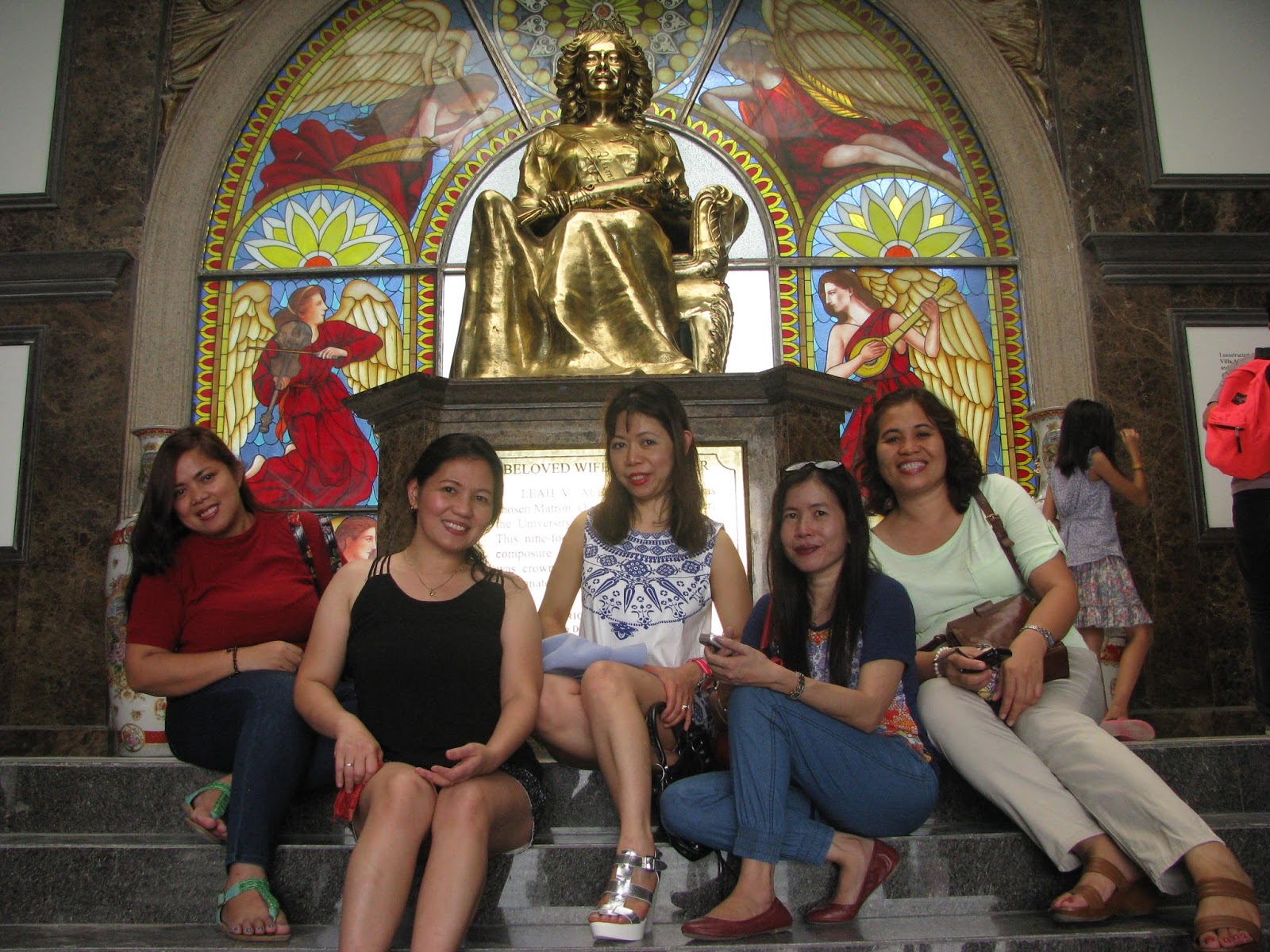 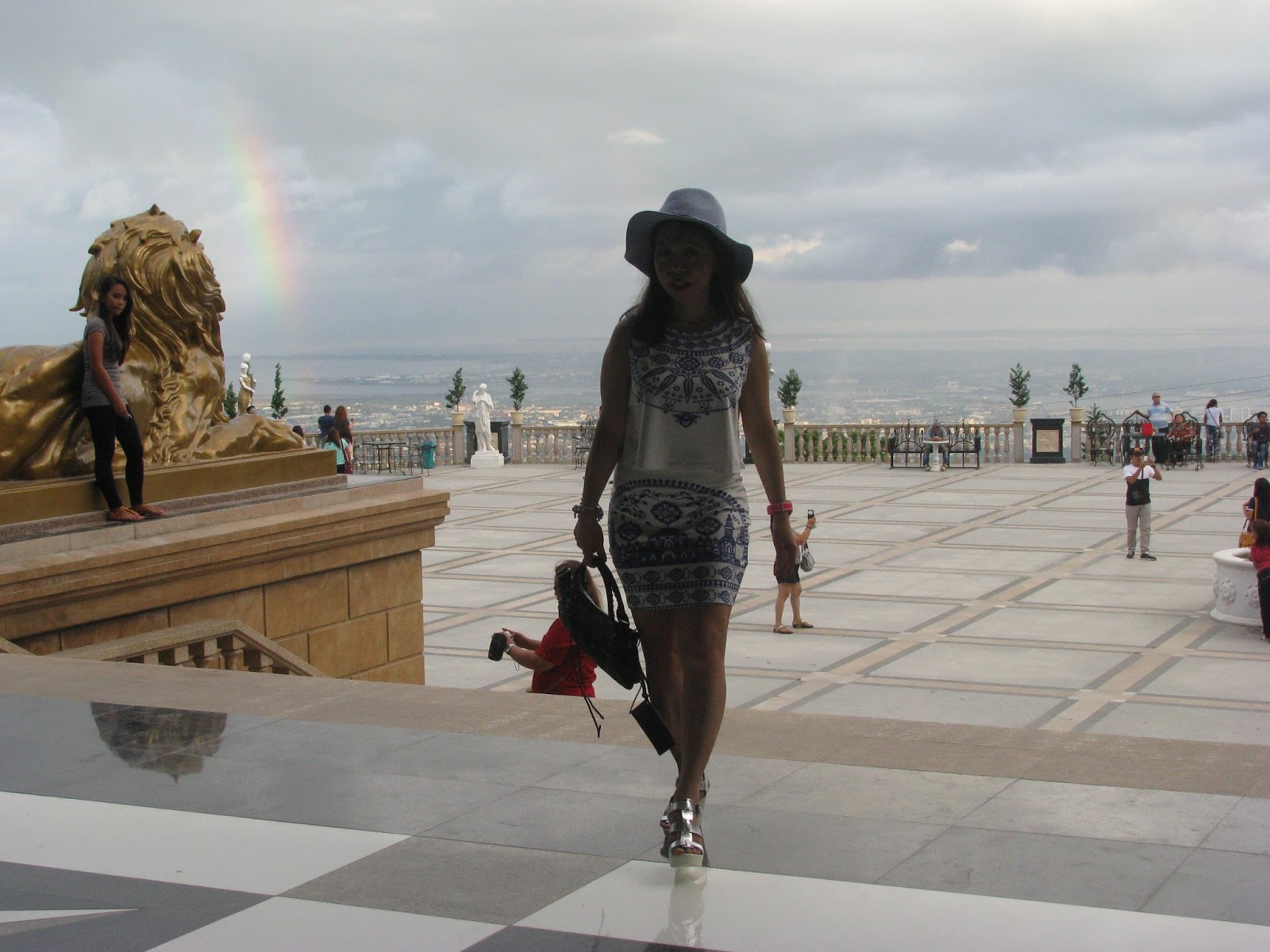 Taste and see that the Lord is good; blessed is the one who takes refuge in him. – Psalm 34:8

Into the Blue at Crimson Resort

Boracay – the beach capital of the Philippines