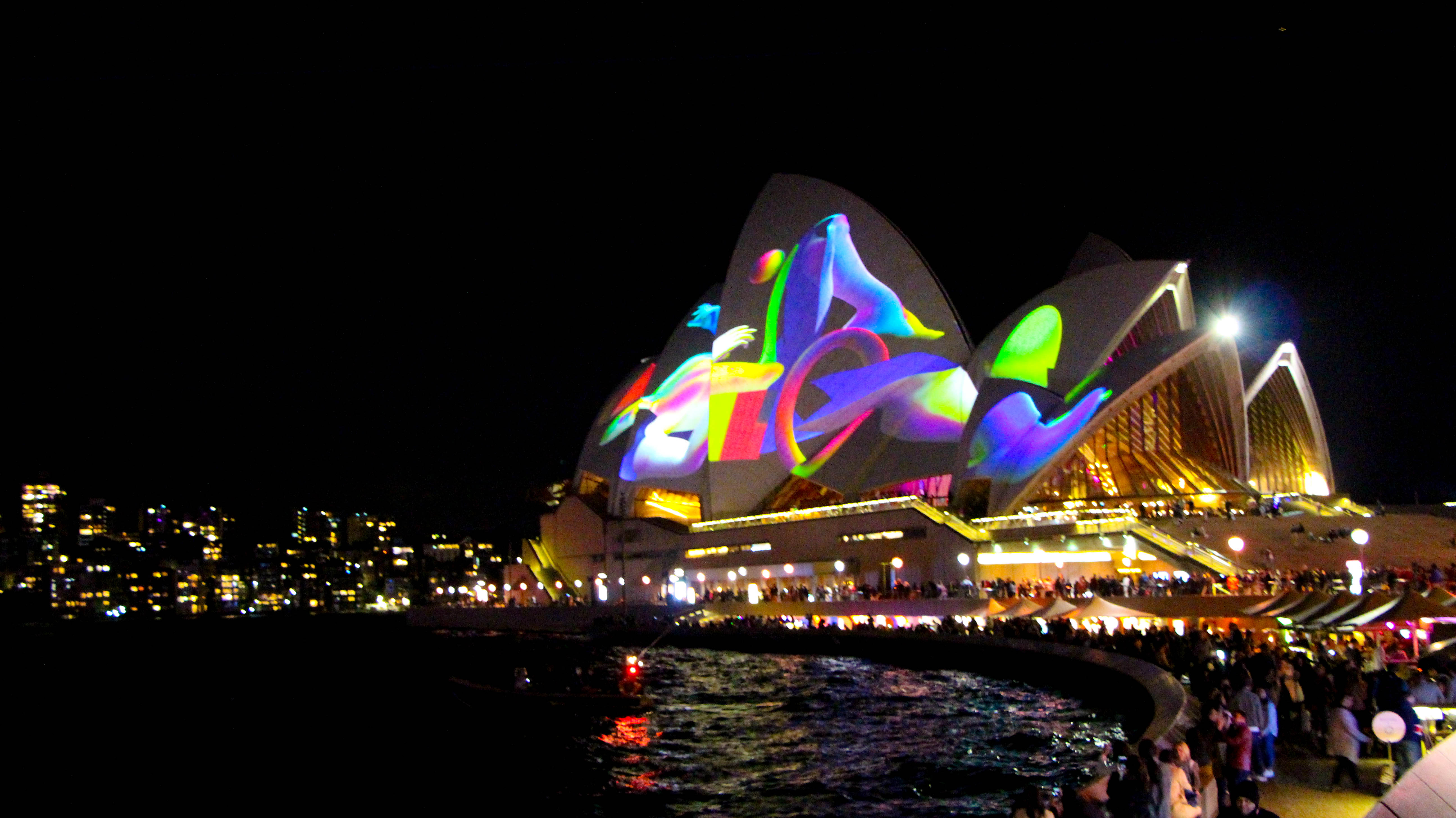 One good thing that winter brings in Sydney particularly is it’s the time for Vivid again. This annual spectacular festival of light, music and ideas has garnered a worldwide attention every beginning of winter season of the Southern hemisphere. And this year is its 10th year illuminating the city with new light art and projection. 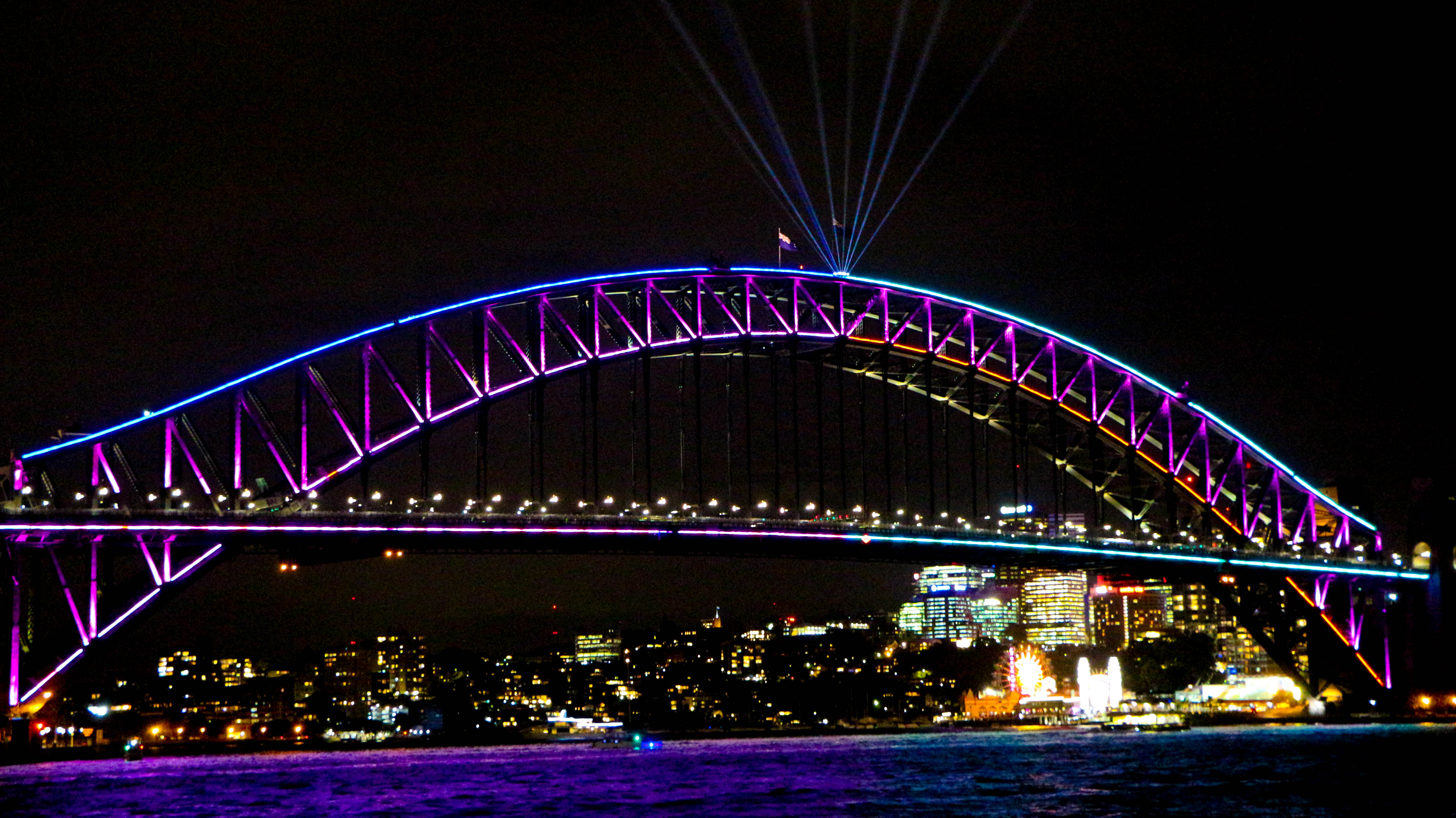 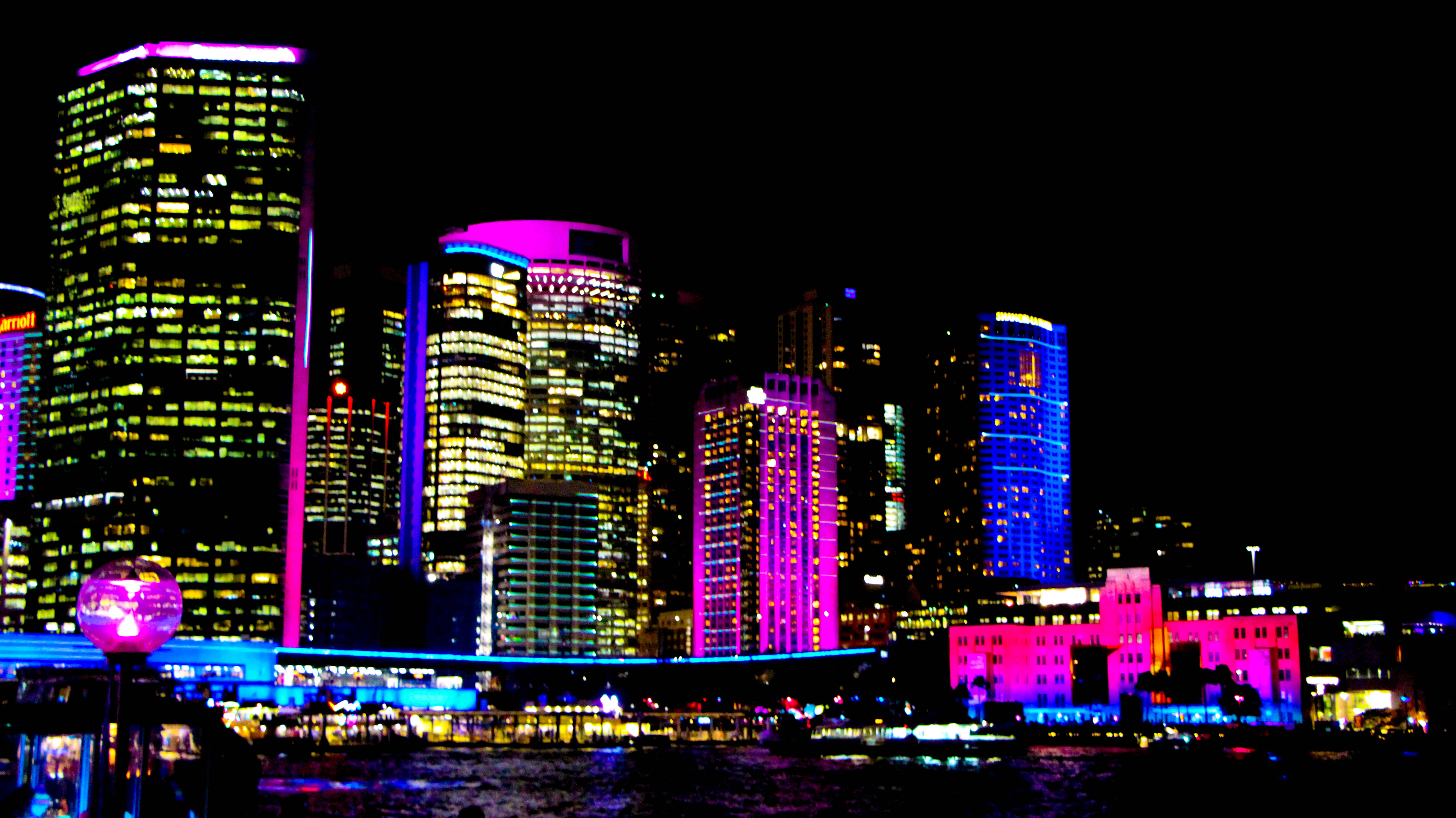 Vivid starts at 6 to 11PM from 25th May to 16th June 2018 lighting mostly the harbours (Sydney and Darling), Royal Botanic Gardens, The Rocks and some portions of the city. I tried to go home earlier from work at these times because of the throng of people flocking these areas. But I can’t help looking at these myself because there are always new installations and attractions. Some of these that I captured are the 1000 Cranes in The Rocks and the Oasis and Light Houses exhibitions in the Botanic Gardens. And then there’s How many light bulbs…, isn’t that kewl? 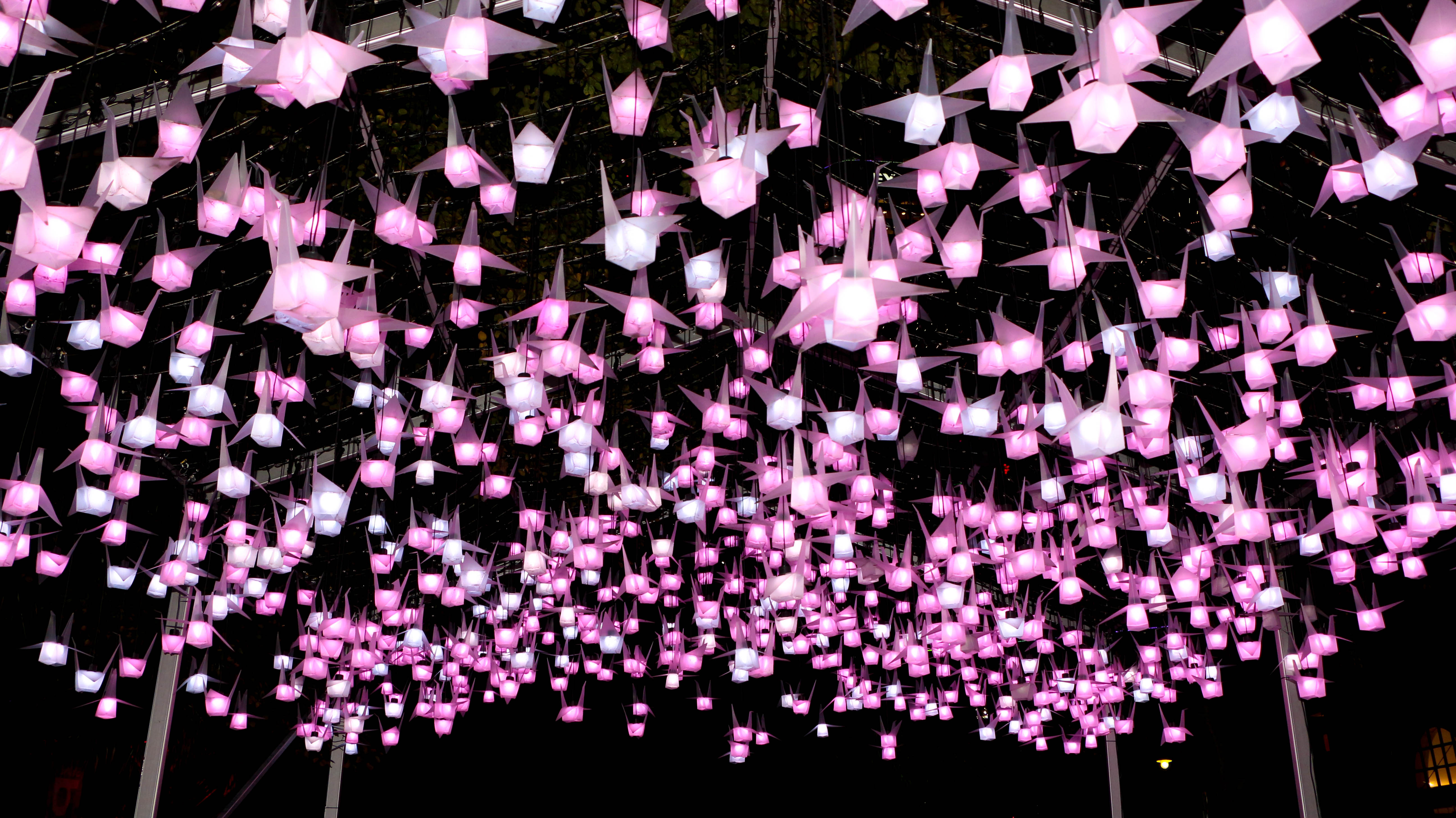 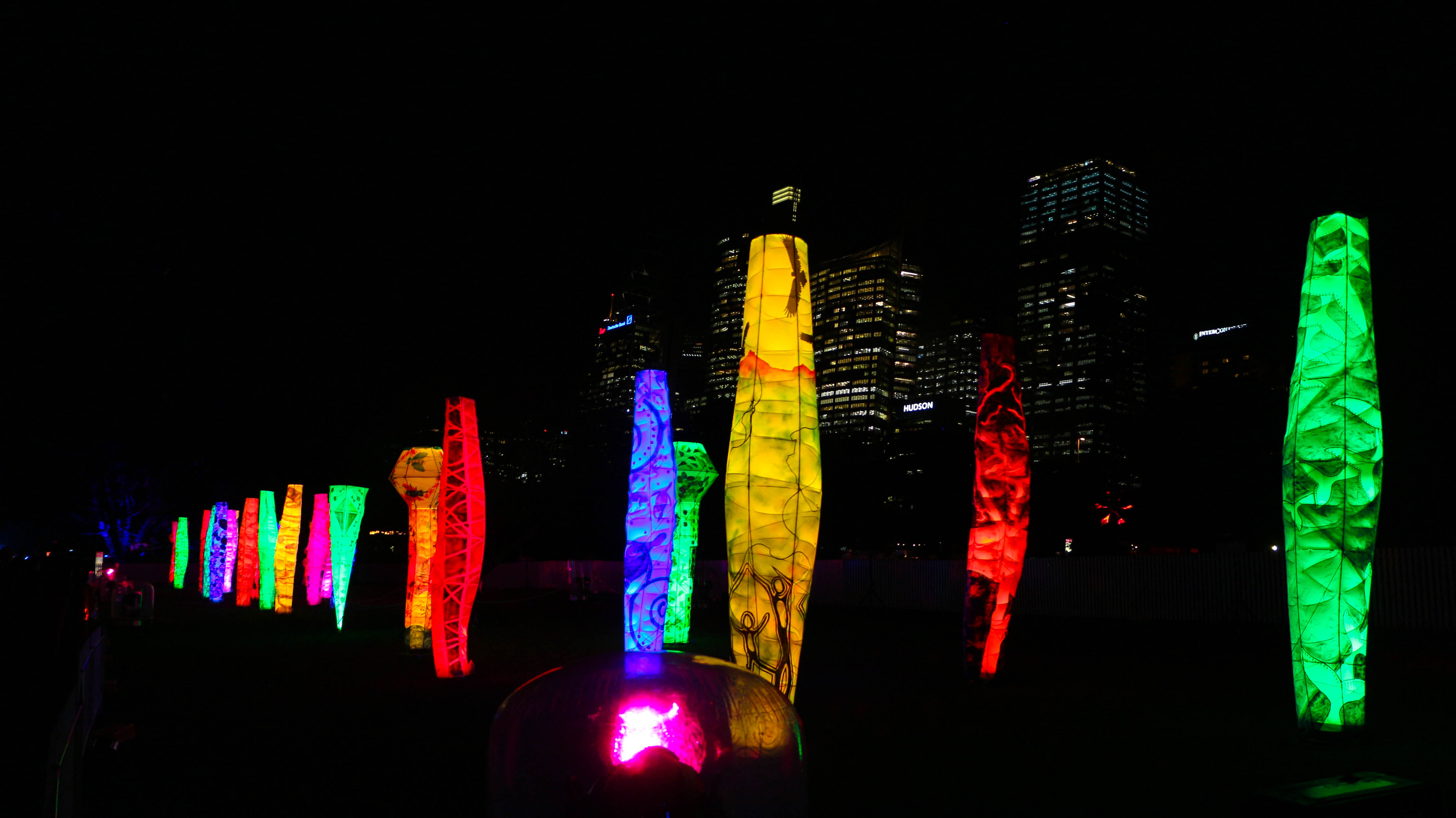 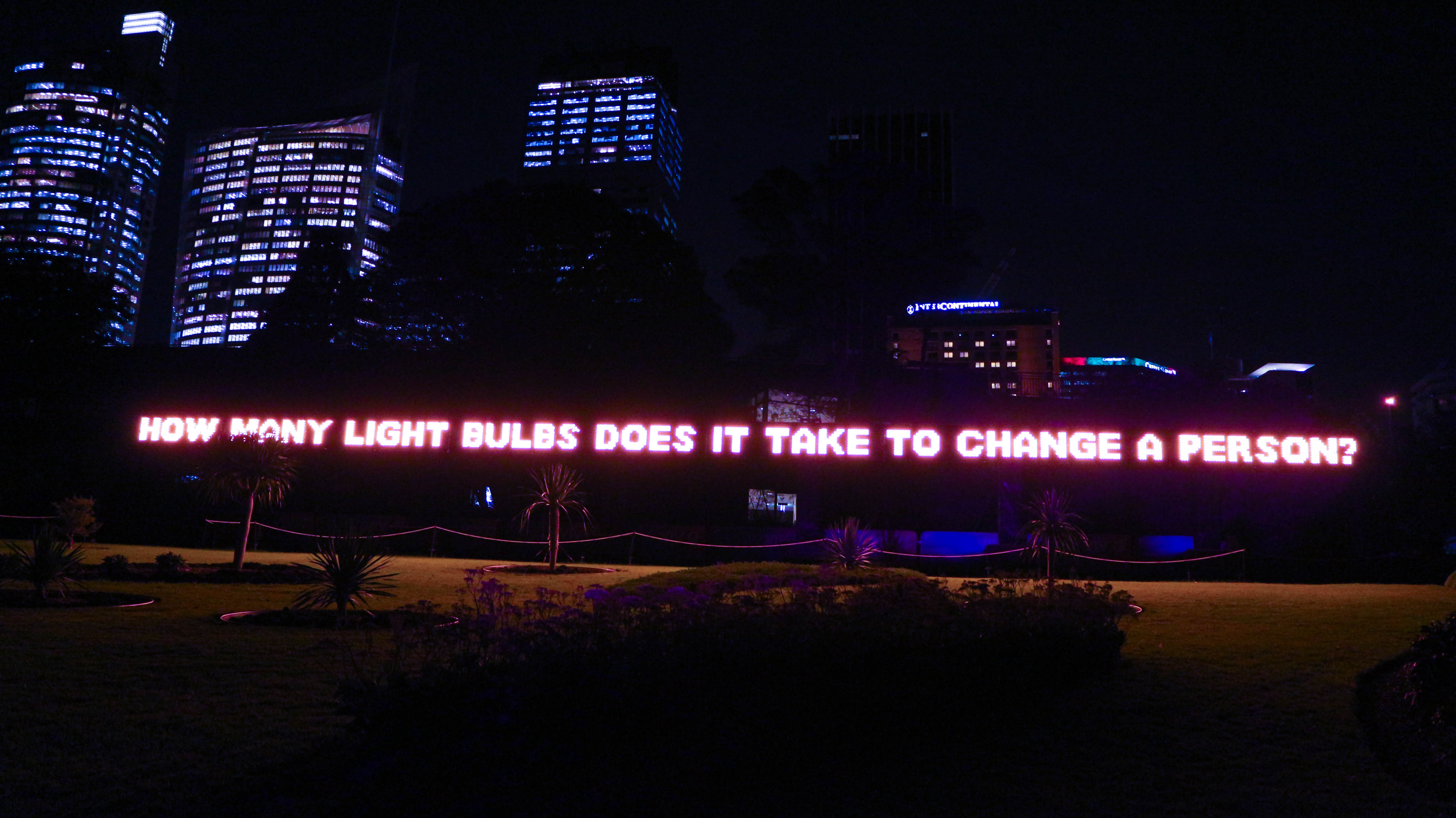 What I like the most among the attractions is the Snugglepot and Cuddlepie illustration depicted against the façade of Custom House. There is also the Virtual Vibration in the façade of MCA. The cutest lights for me are the Fragmented (the cube) and Visible Dynamics along the Circular Quay. 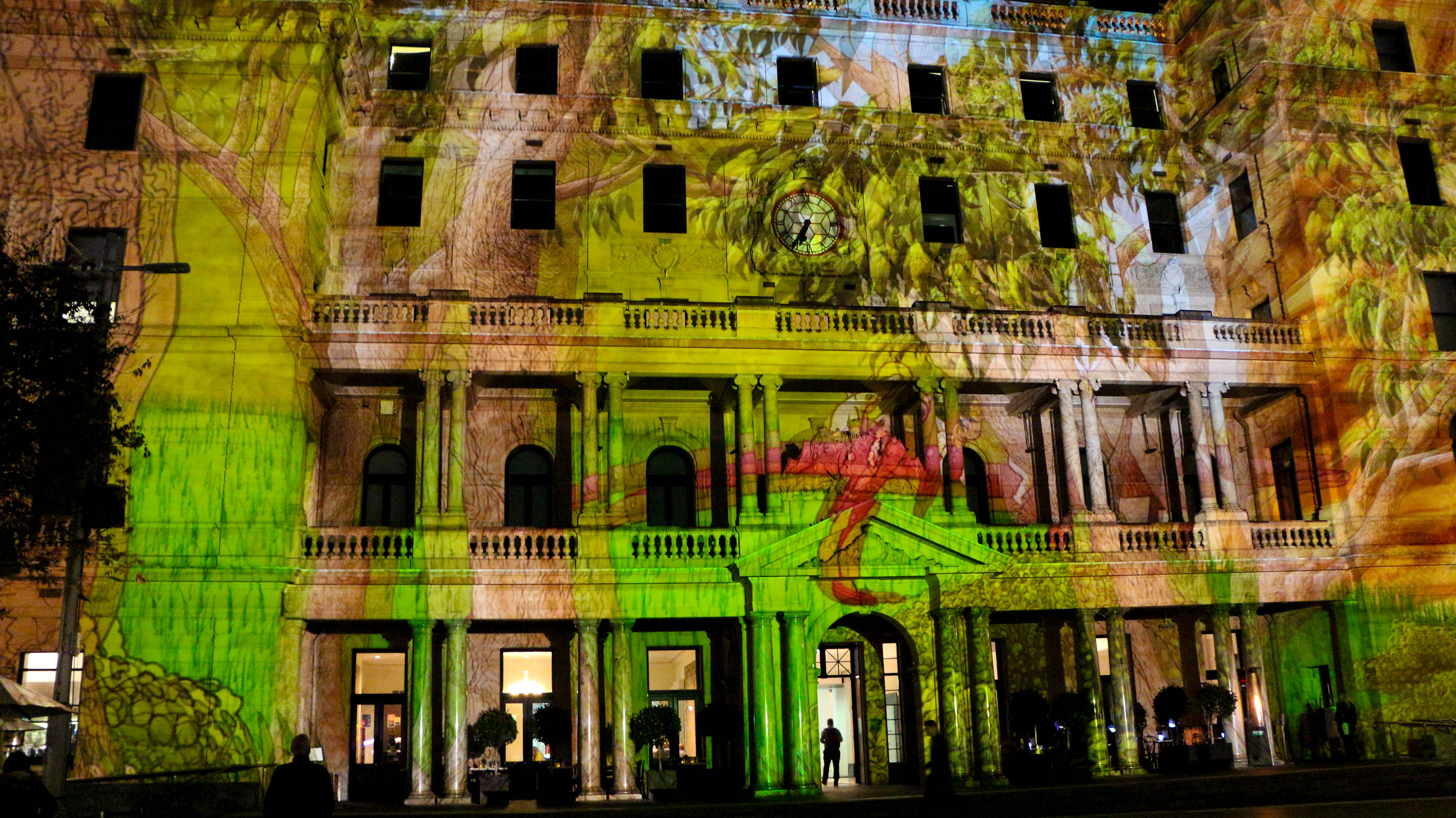 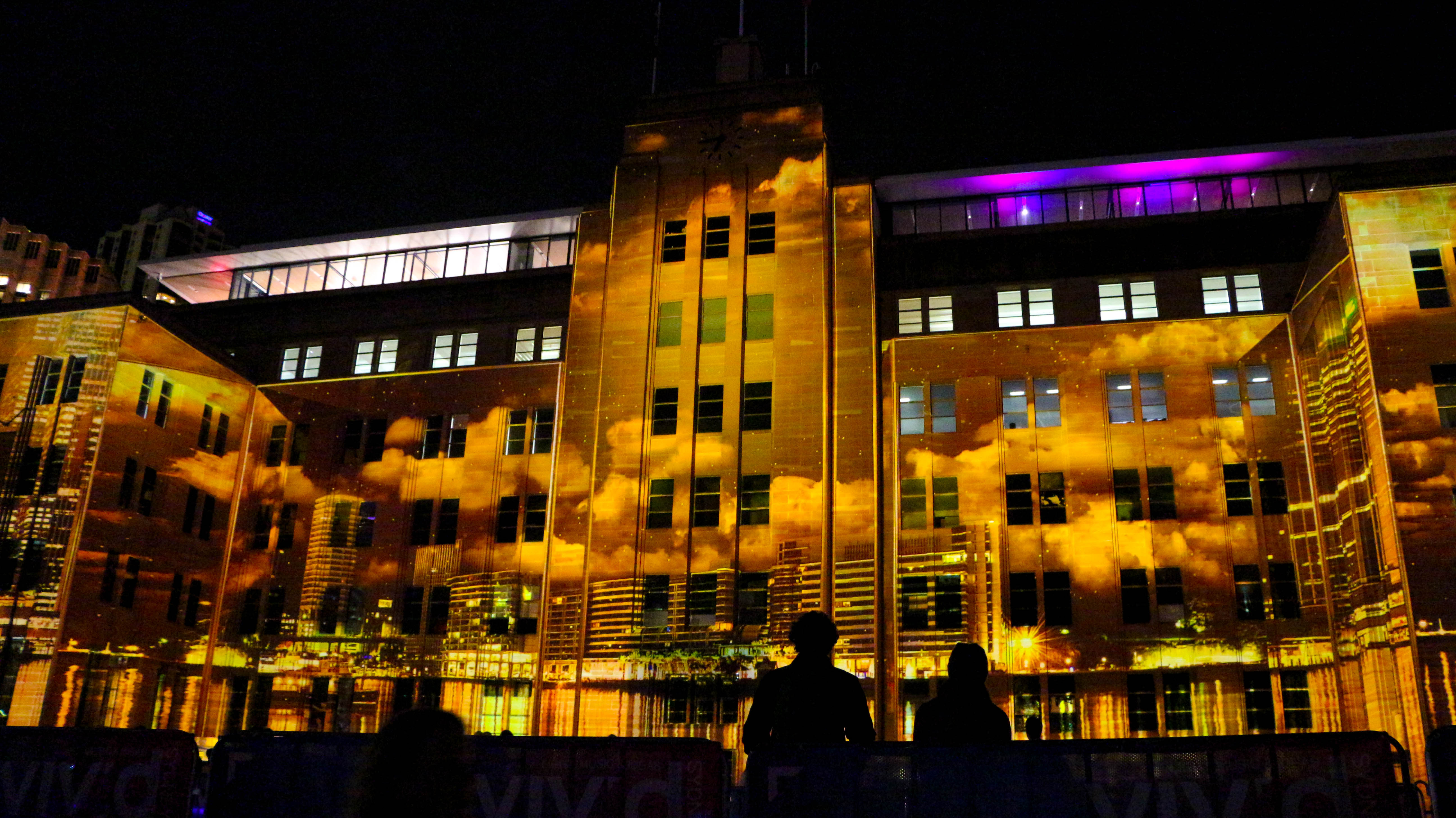 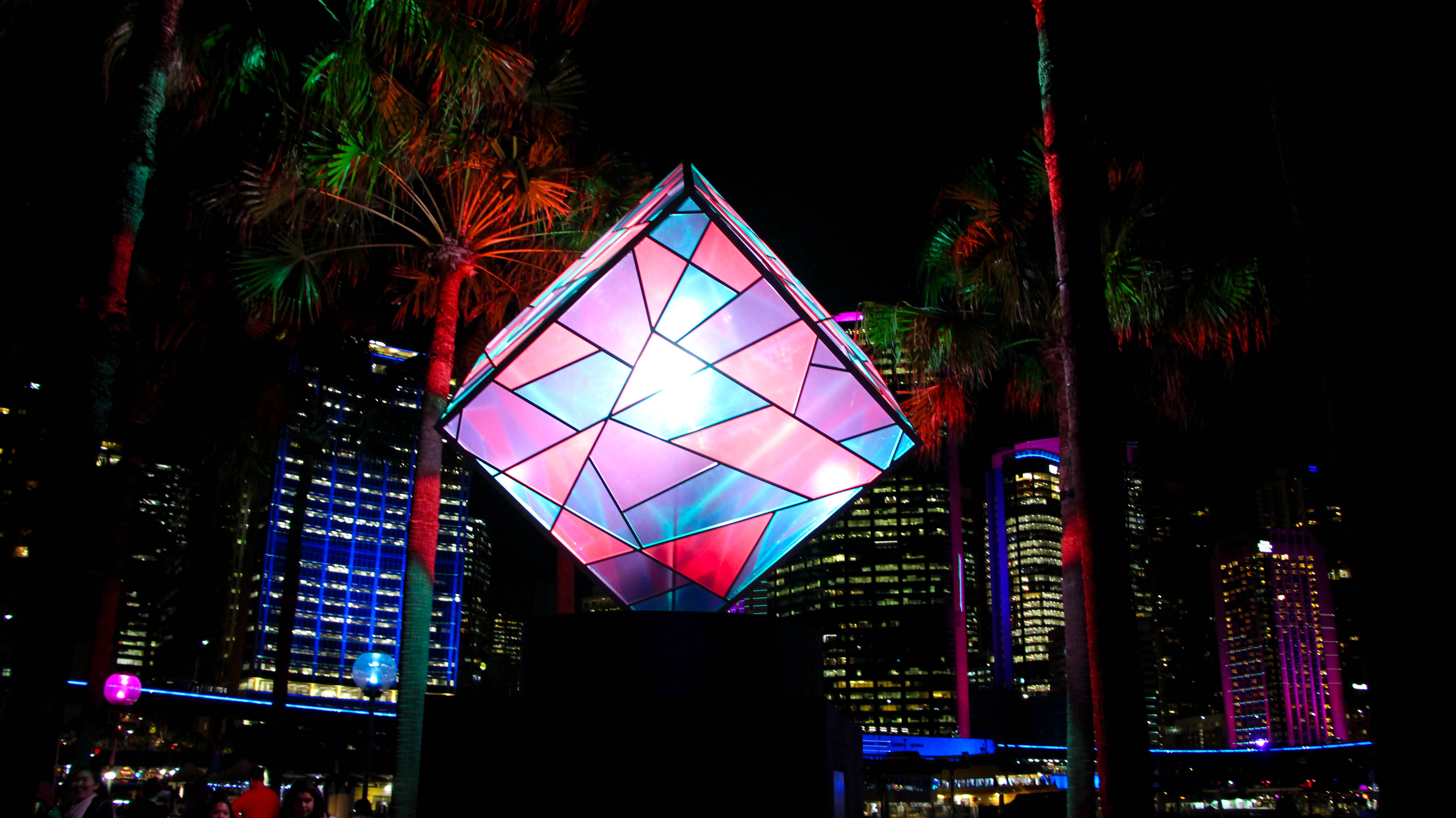 I went to see Vivid twice, first was last week with my mum, nieces and nephew but it was raining on and off so we literally just watched the illuminated Harbour Bridge and the Opera House while eating dinner and drinking our coffee. I wore this blue woolen coat, faux leather pants and Coach crossbody bag. The second was yesterday, I went there right after work since Sydney Harbour is basically just a minute away from my building. I needed to tour around and see what’s new this time, it’s very different from my Sydney Vivid 2017 post. I only had one photo taken yesterday under the 1000 Cranes and I just want to share it here too since it’s kind of cute 🙂 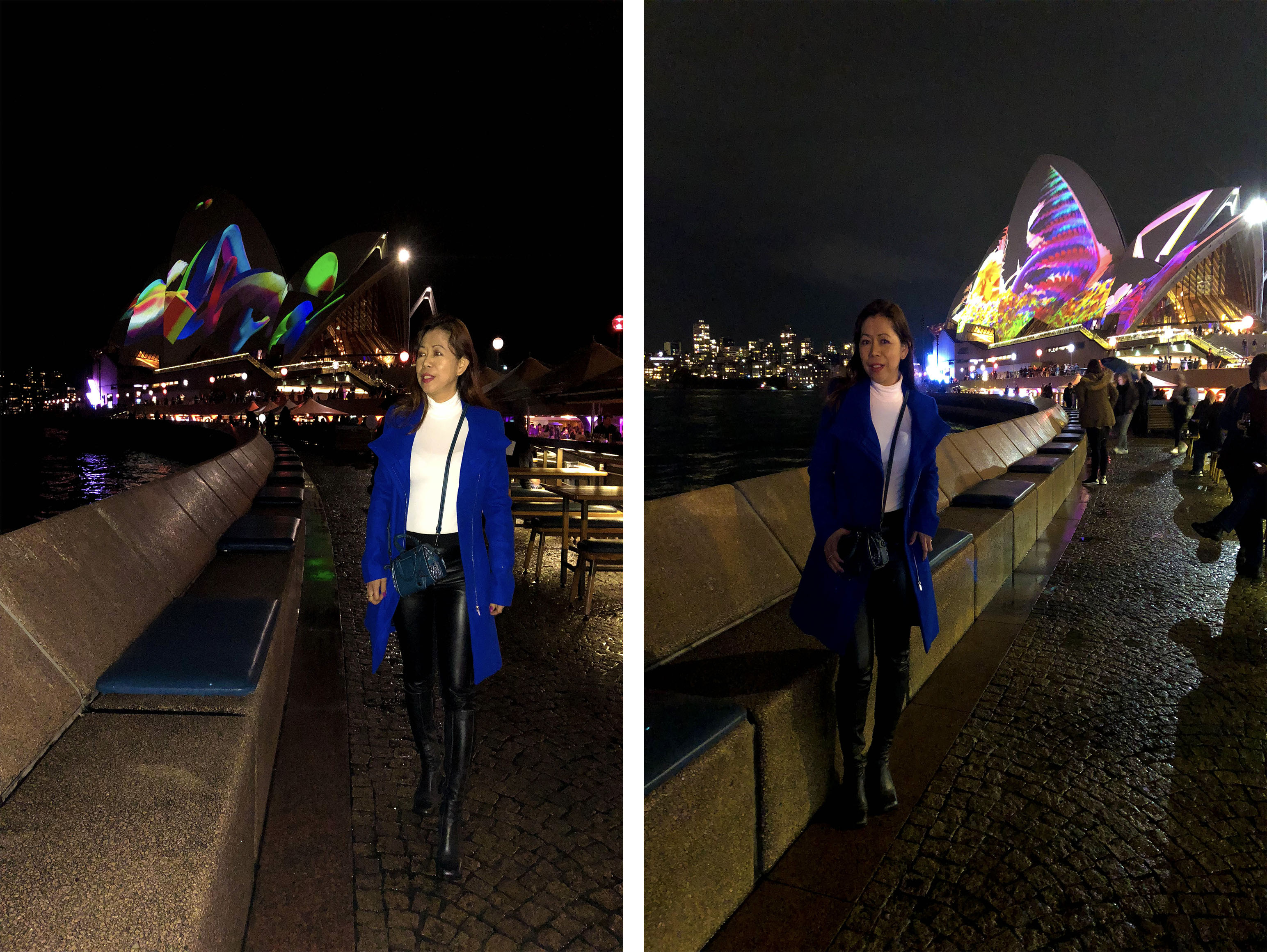 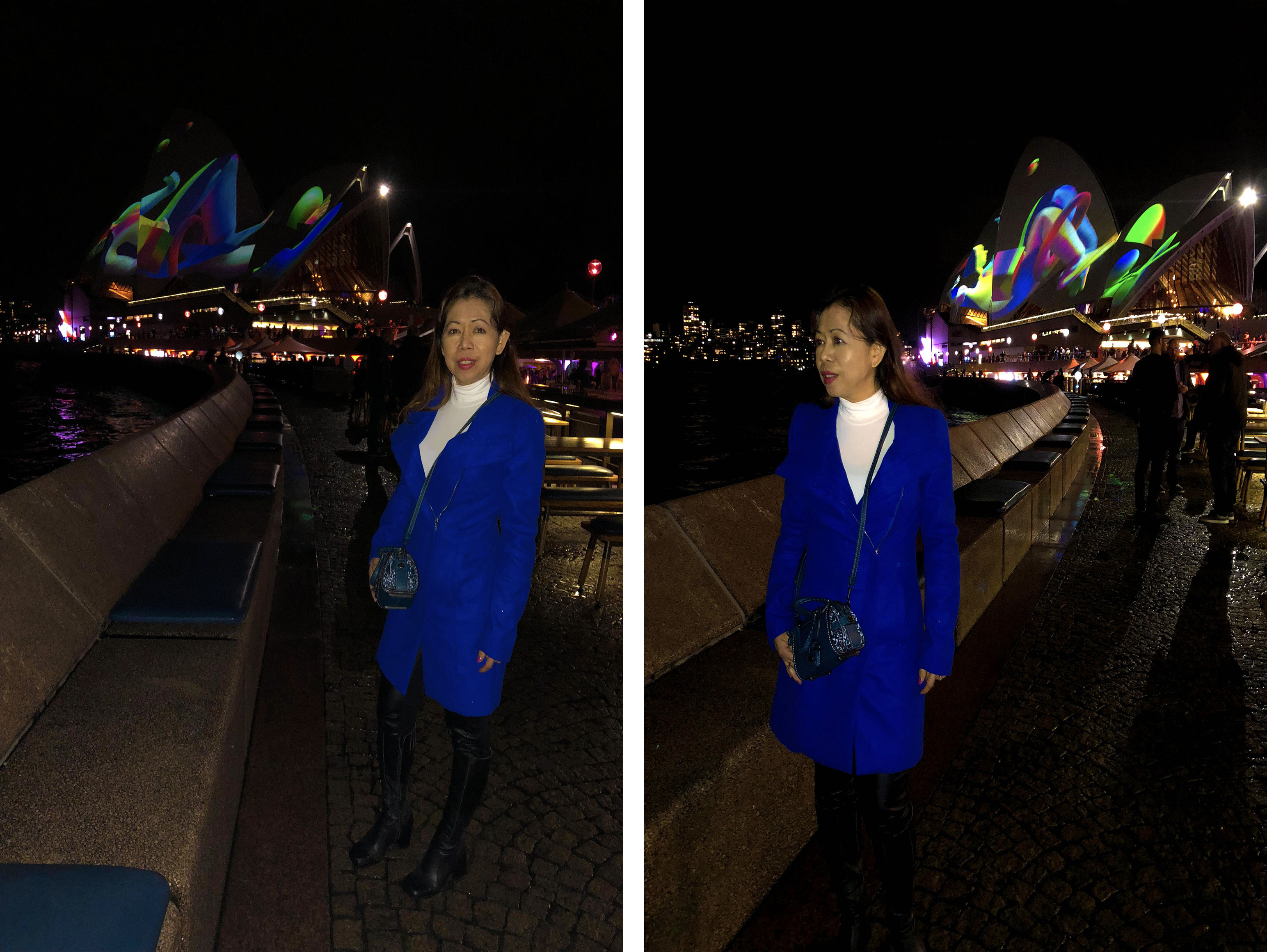 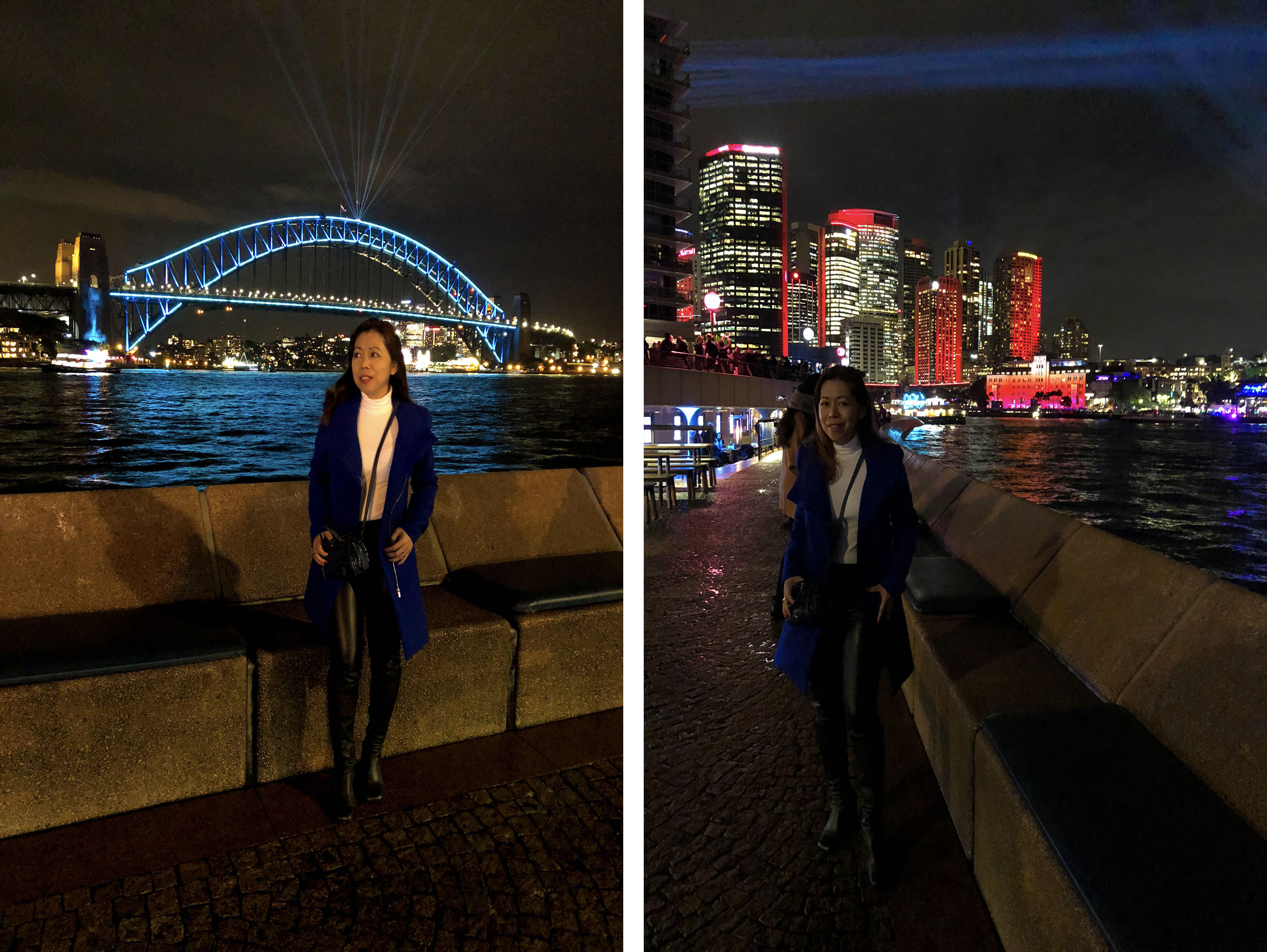 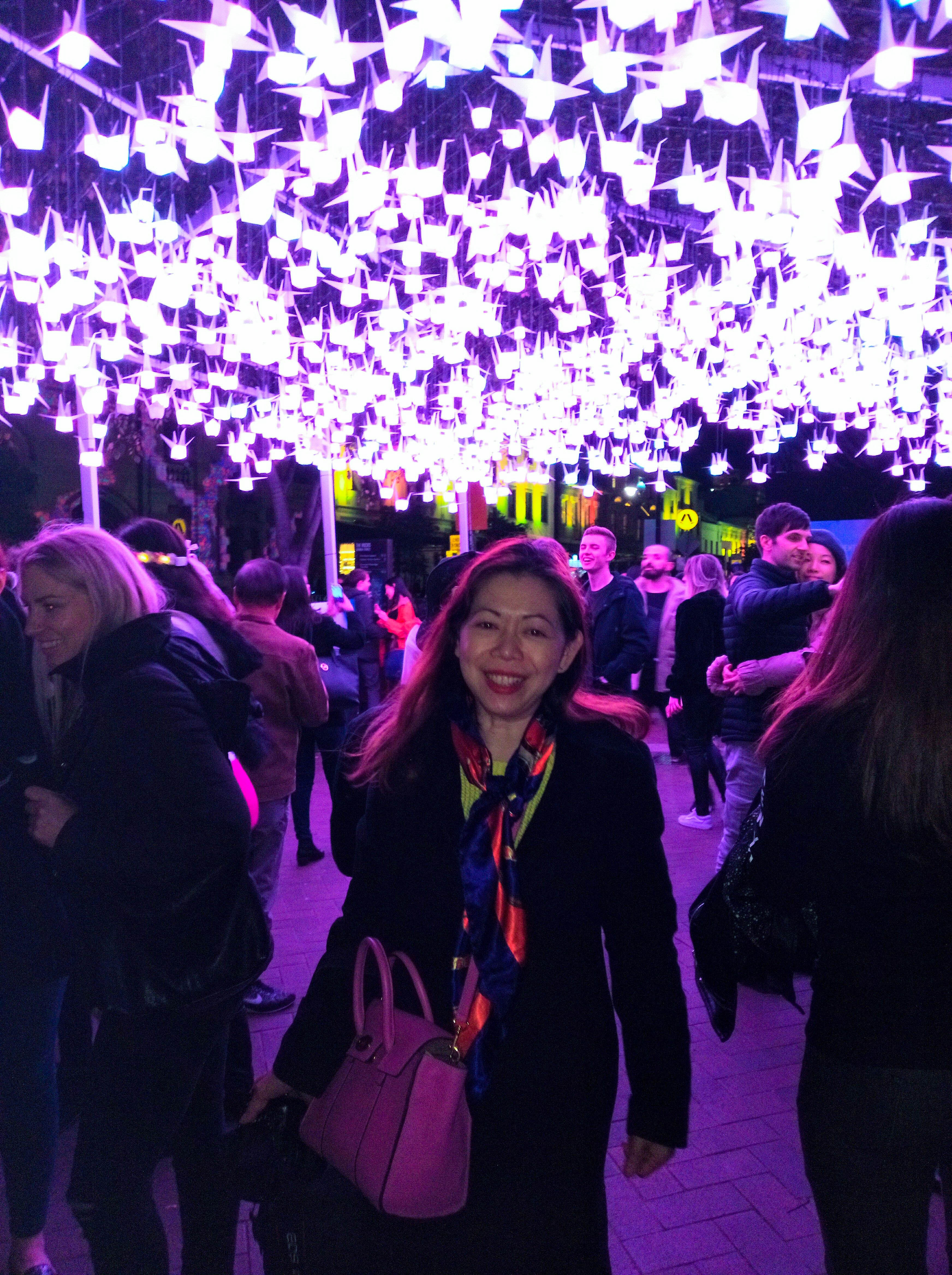 Watch my Vivid Sydney 2018 video to see how the Sydney Harbour lights up, it’s less than 2 minutes.

Thank you for reading, you can connect me in Instagram busyandfab to see my fab finds, other outfits and events in between blog posts.

6 Things I learned from Blogging

Where to Stay in Sydney with Darling Harbour views