How’s your week so far? This is a delayed post as I was meant to publish it on the weekend but I was feeling unwell which was maybe due to inconsistent weather brought by the Autumn season. But I’m back with a chewy subject or let’s talk about this awesome drink that’s full of chewy balls that once was culturally linked to Asians but now accepted and enjoyed by almost everyone. 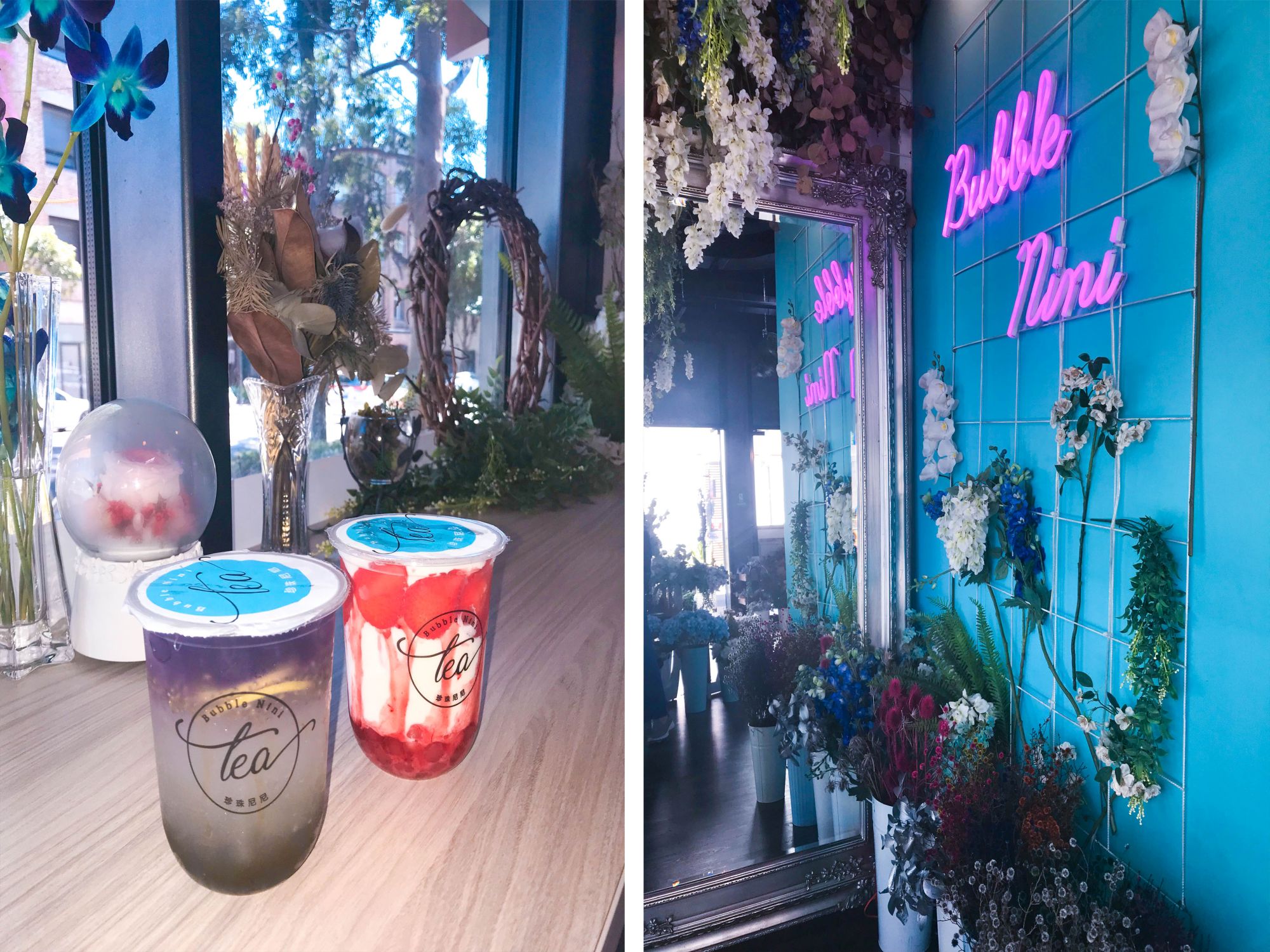 This post is not entirely about the drink but just like the theme of my blog it’s about latest crazes and fabulous finds, those things and places that I find worth posting and sharing. The bubble tea itself is not entirely new, I’ve been having it since 2007 and at that time I got it from EasyWay which was the only bubble tea chain in Sydney. I used to like the milk tea with pearls (in Australia), boba (in the US) or sago (in the Philippines). But after realising how much sugar milk tea had I switched to green tea base but still with pearls, of course! Fast forward to present times, now there’s a multitude of tea houses with a huge variety of options sprawling all over the city and the suburbs. 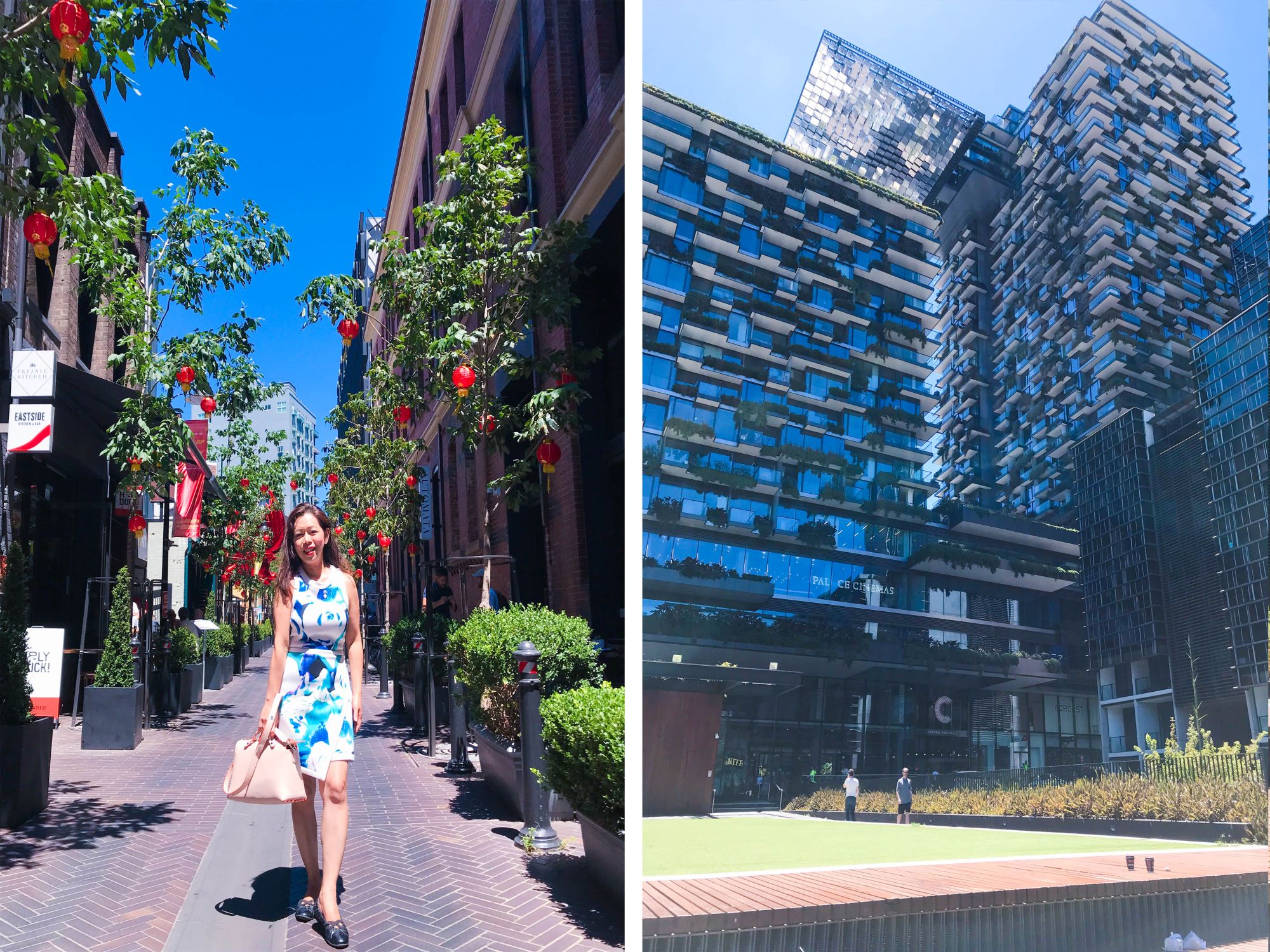 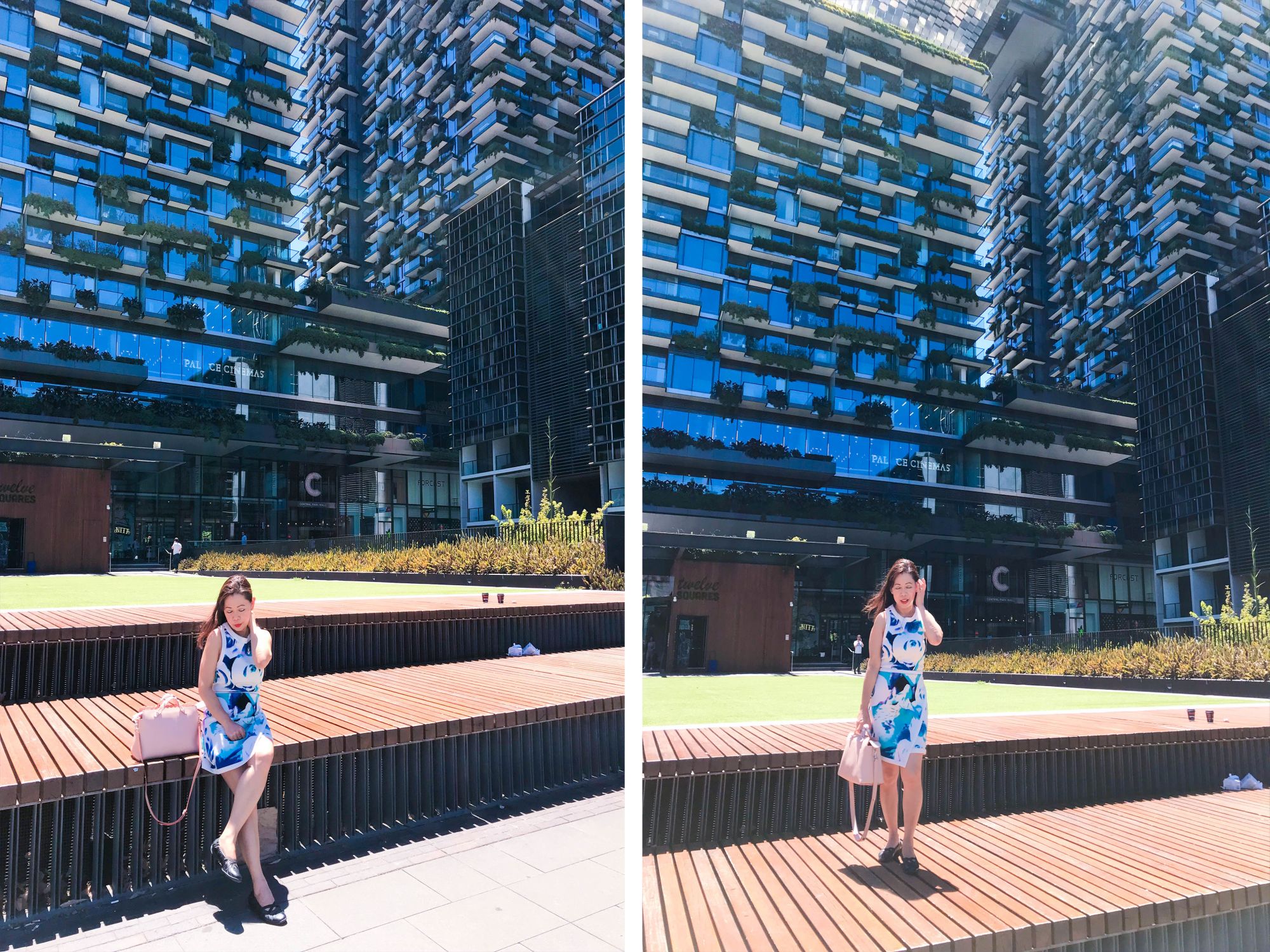 The good thing is some of these tea houses don’t only focus on offering the best milk tea that’s worth queueing for but also making their shop aesthetically appealing that you won’t mind waiting a little bit longer ’til you get served. Just like Bubble Nini Tea that’s in the heart of Sydney though more likely located near Central station which is close to Chinatown where the other emerging tea houses abound. It’s such a pretty place that also does floristry, a fun photo opportunity for the ‘gram. 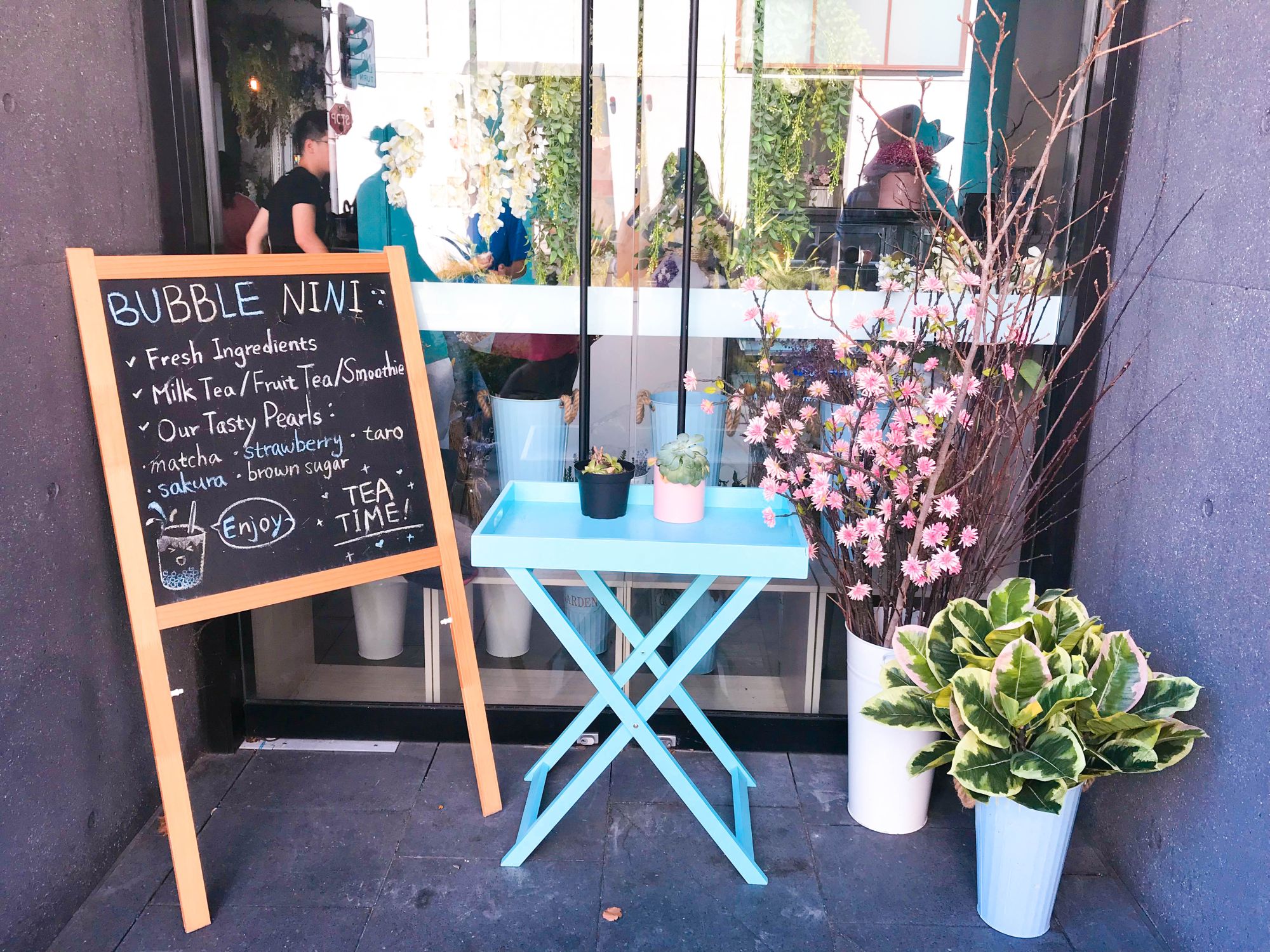 Personally, I think the pearls are a little more chewy than the ones I’m used to though I find the cup design really cute. Perhaps it’s not the drink that draws the crowd but the physical appearance or the ambience of the place. Whatever it is, I like to hang out where I find enjoyment, first with what I’m eating or drinking and second where I can snap amazingly gorgeous photos.

Do you like drinking bubble teas? Which one is your favourite? 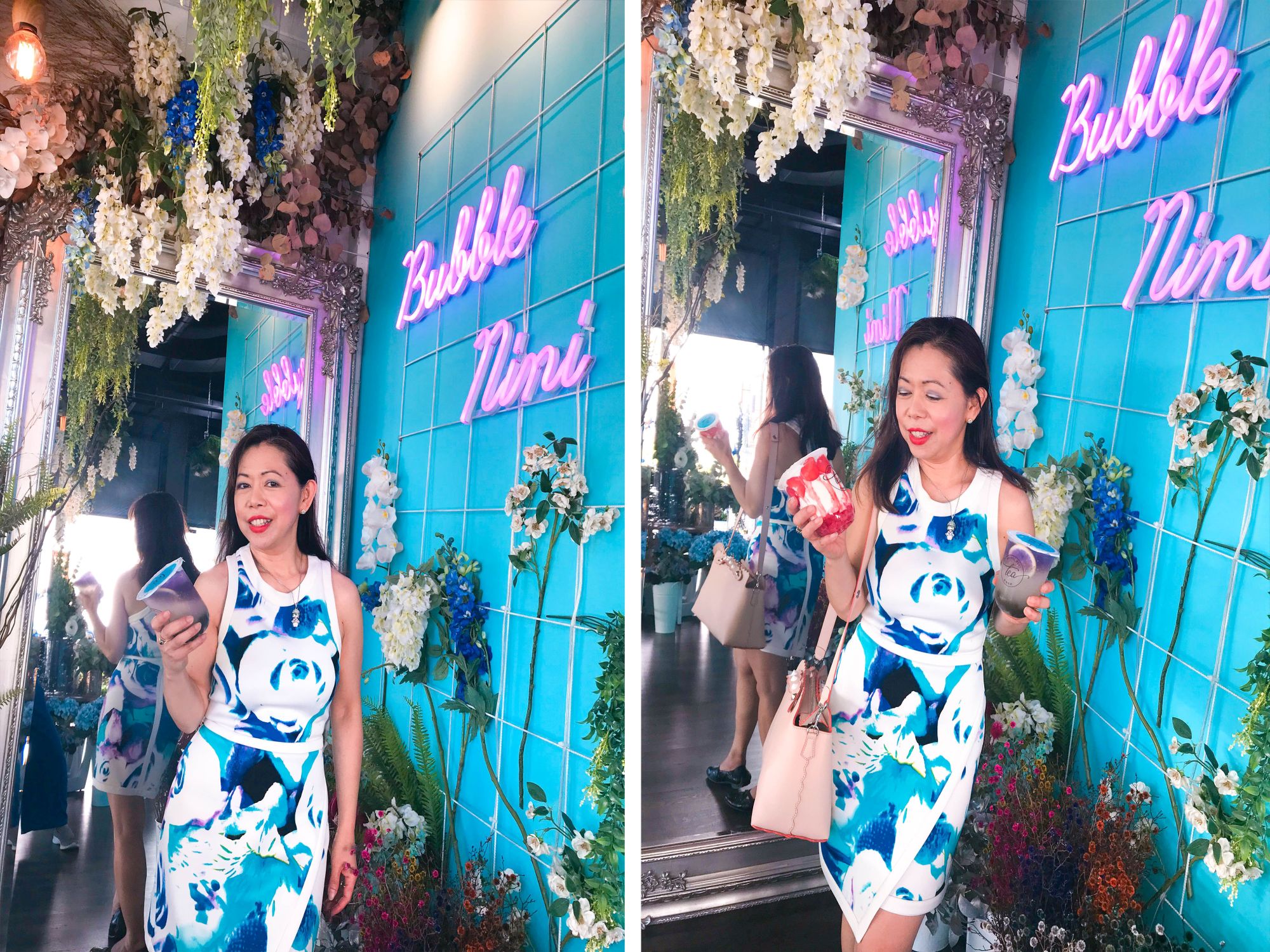