With a panoramic sunset view like this who wouldn’t appreciate the wonders of the Creator that the islands of Palawan could offer?

Basically, on my 10th day of my vacation in the Philippines I’ve been to my 10th island. Not that I went to one island per day but with the close proximity of these islands and the need for me to go (well, I consider it a need :)) it can be easily achieved. The 5 or more different colours of the sky at one time during sunset and the different shades of blue in the sea could attest to my claim. 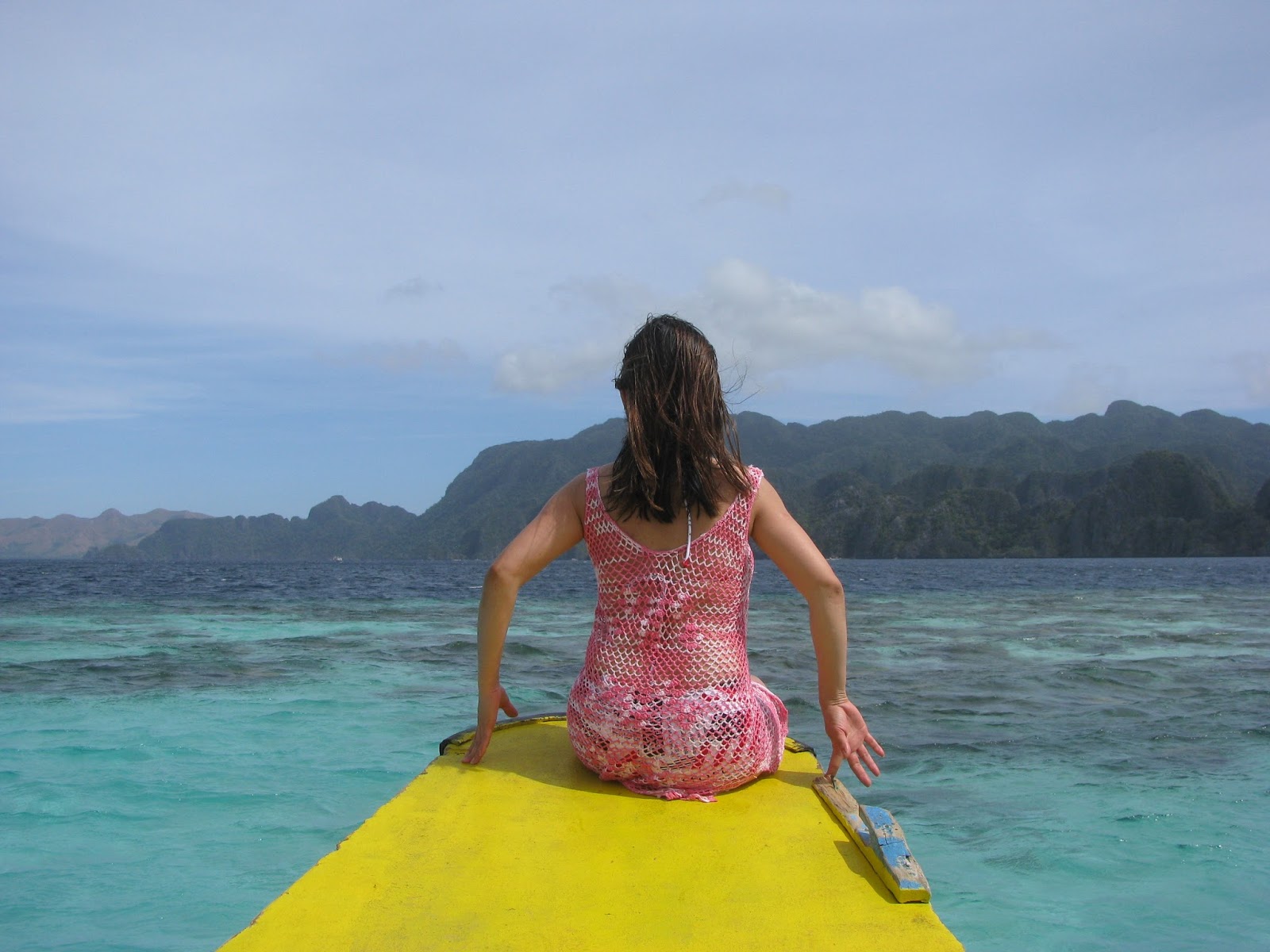 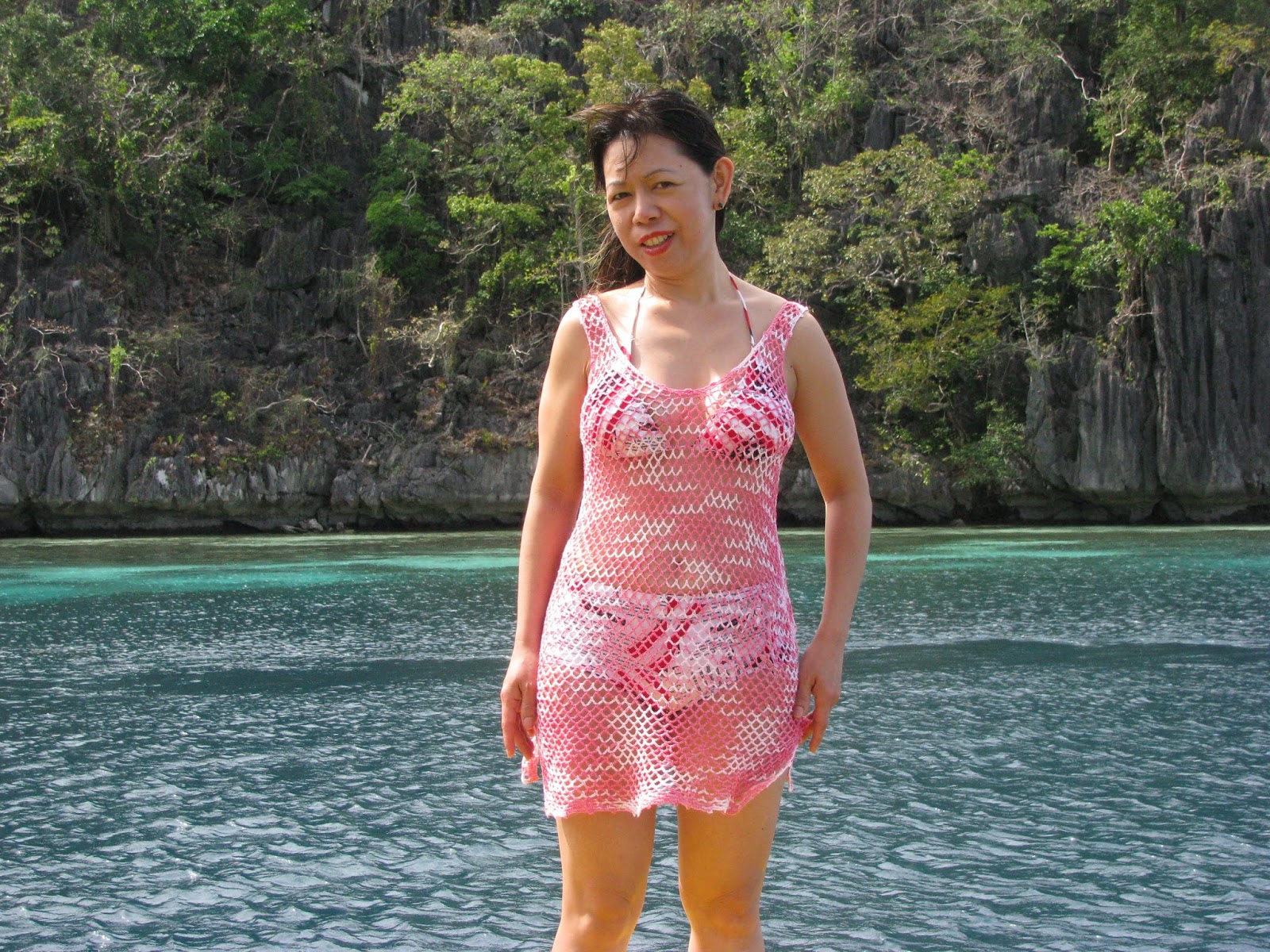 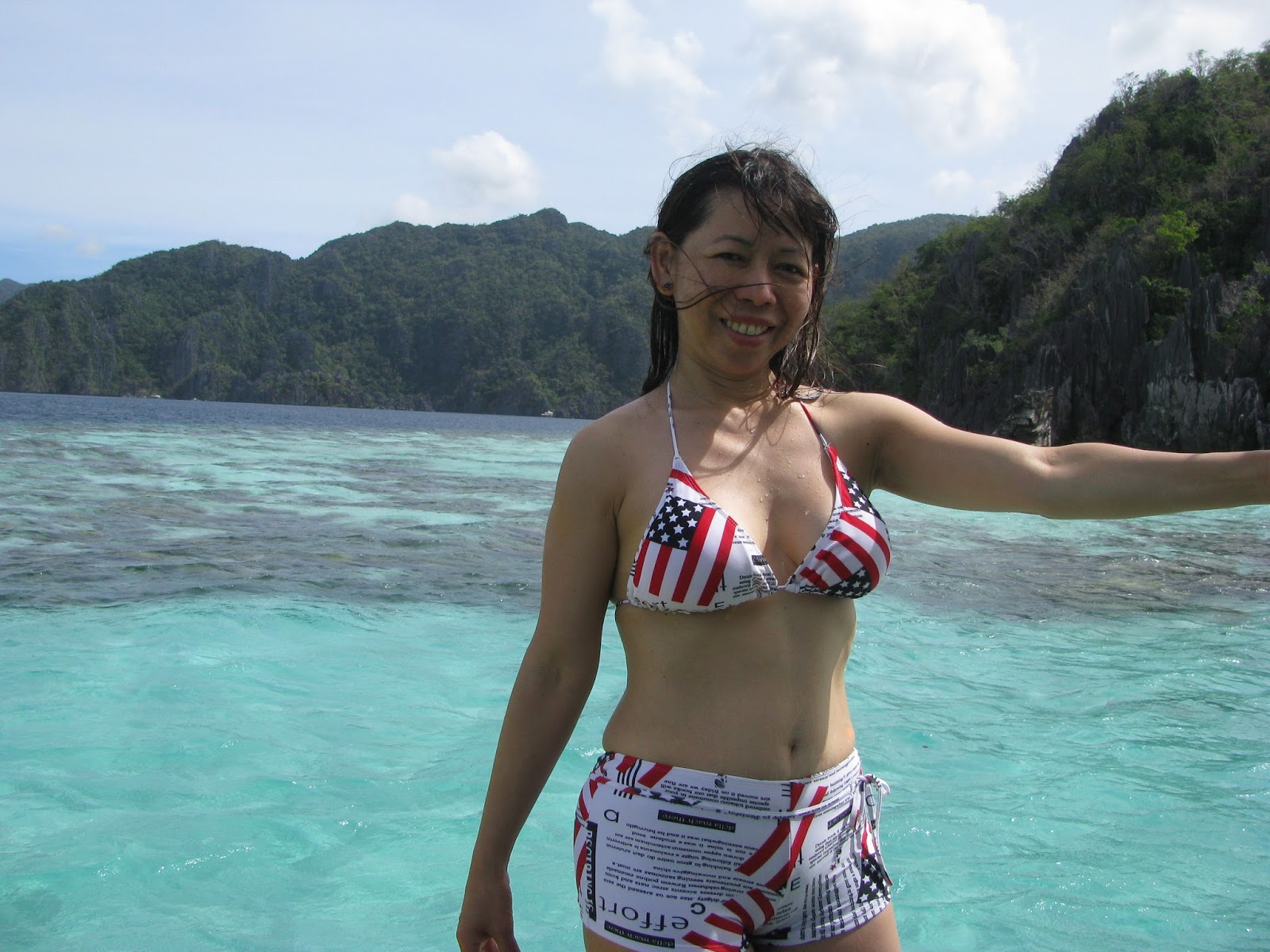 This was our second visit to Coron, we came back because we couldn’t get enough of the warm dips in the sea, lakes, spring and lagoon, the delectable foods and the magnificent limestone views. The only change that we experienced this time was the noticeable increase of the cost of almost everything. Pretty much because Coron has been included in the top tourist destinations of the country for several consecutive years now. 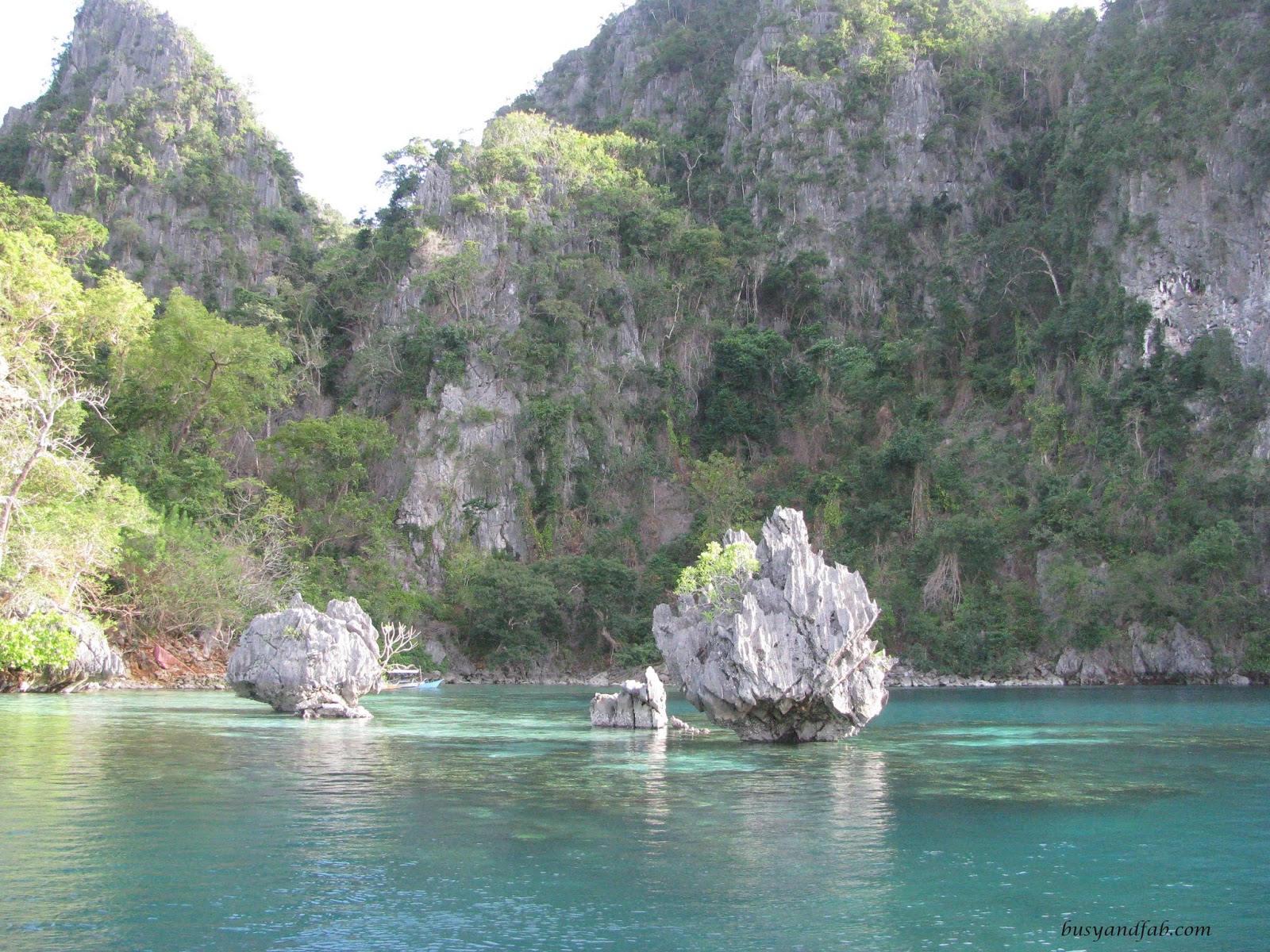 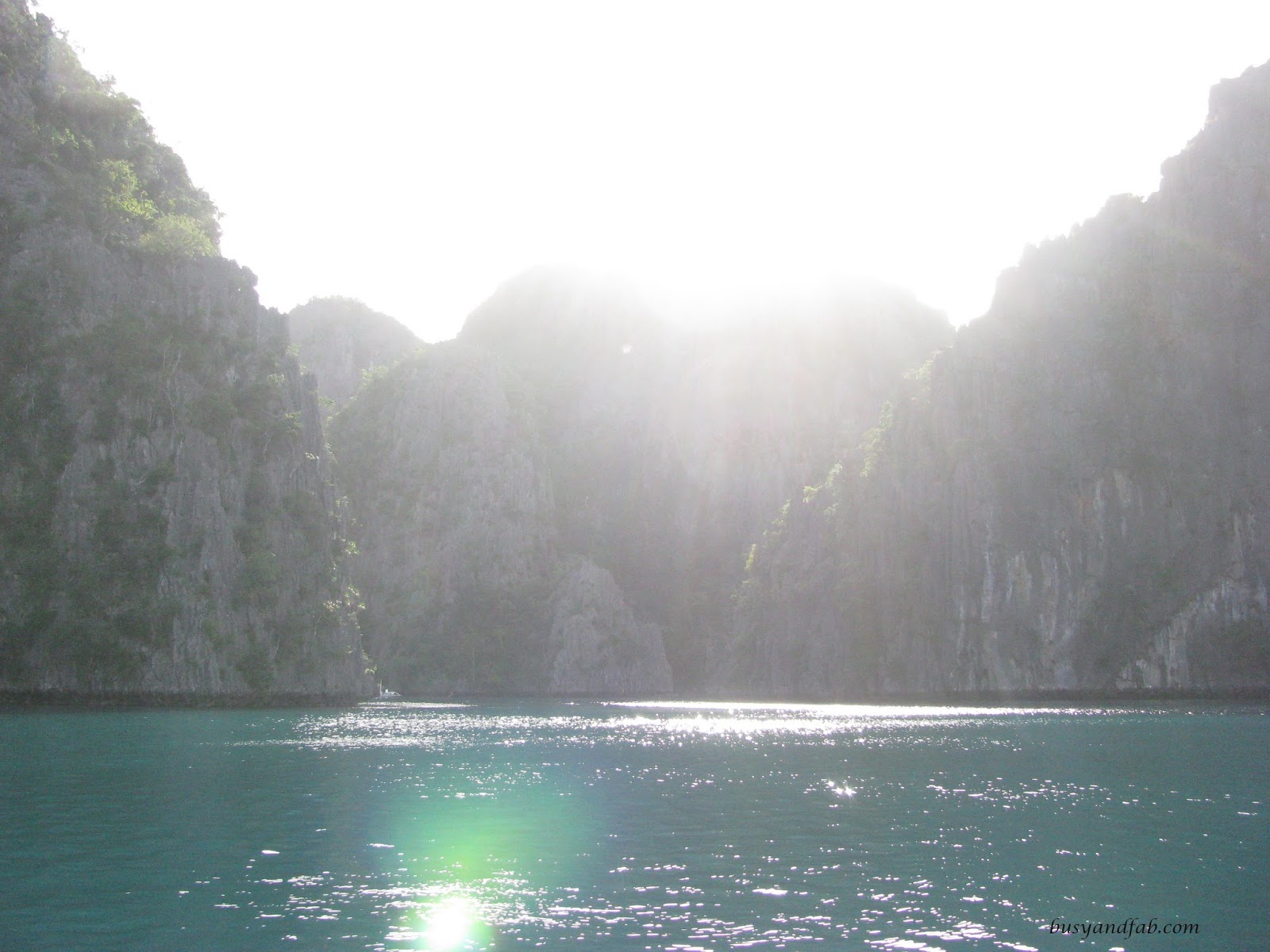 We stayed in Funny Lion Inn for 4 nights right after our stint in Boracay. We had a mini jetlag because we had to fly to Manila first from Boracay since there’s no direct flight to Coron. The resort which was located in the town was fairly new, accommodation was good but the breakfast selection was very limited to Filipino cuisine. It didn’t bother my Filo blooded companions but it was damn hard for my boys. Maybe by now they’ve got a new chef with an international menu up in his sleeves because we complained on the second day. But it had given us a good outcome as they prepared additional plates of sausages and corned beef especially for the boys on our third breakfast. Nice gesture from them but should’ve checked out Trip Advisor first. 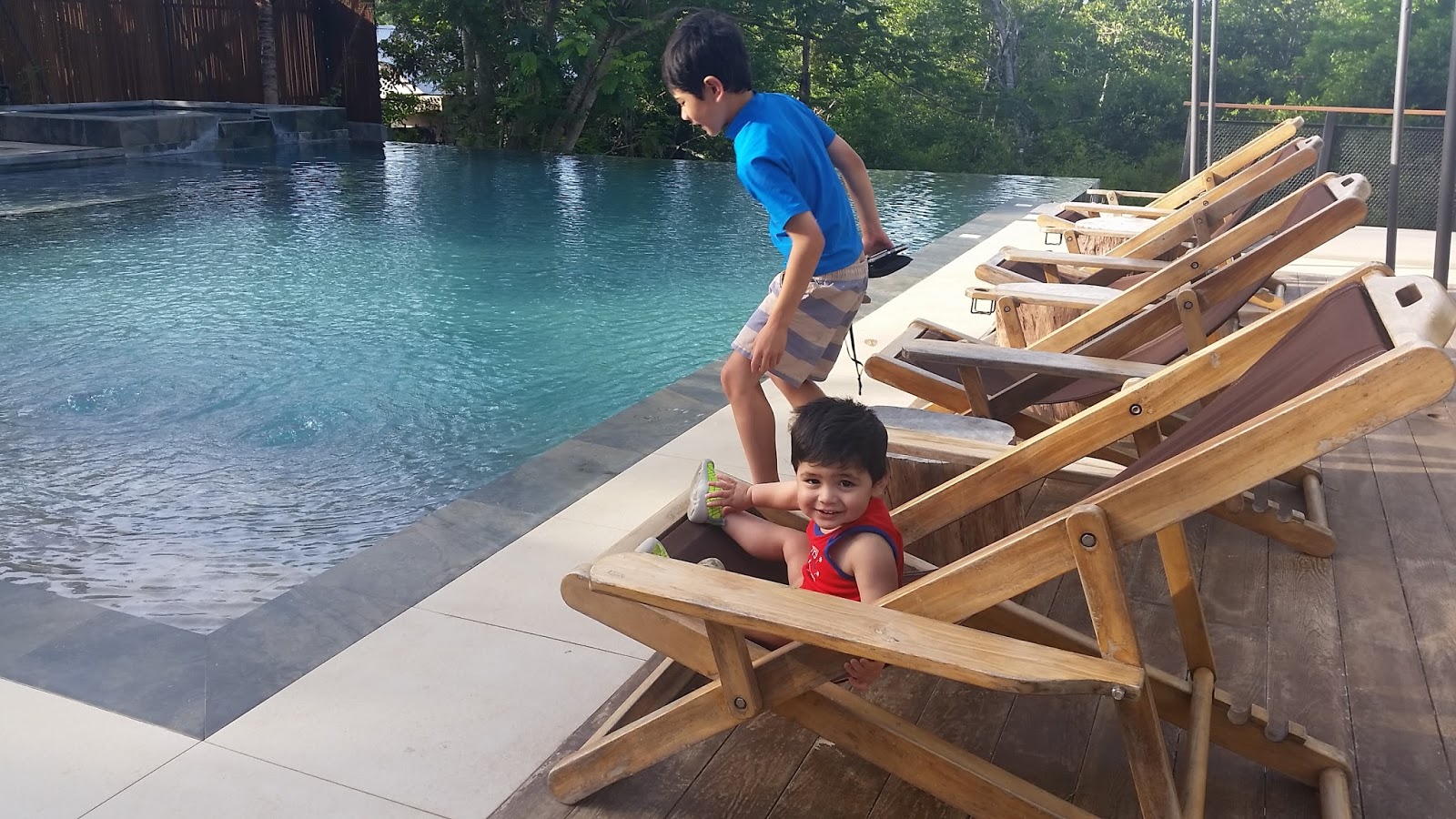 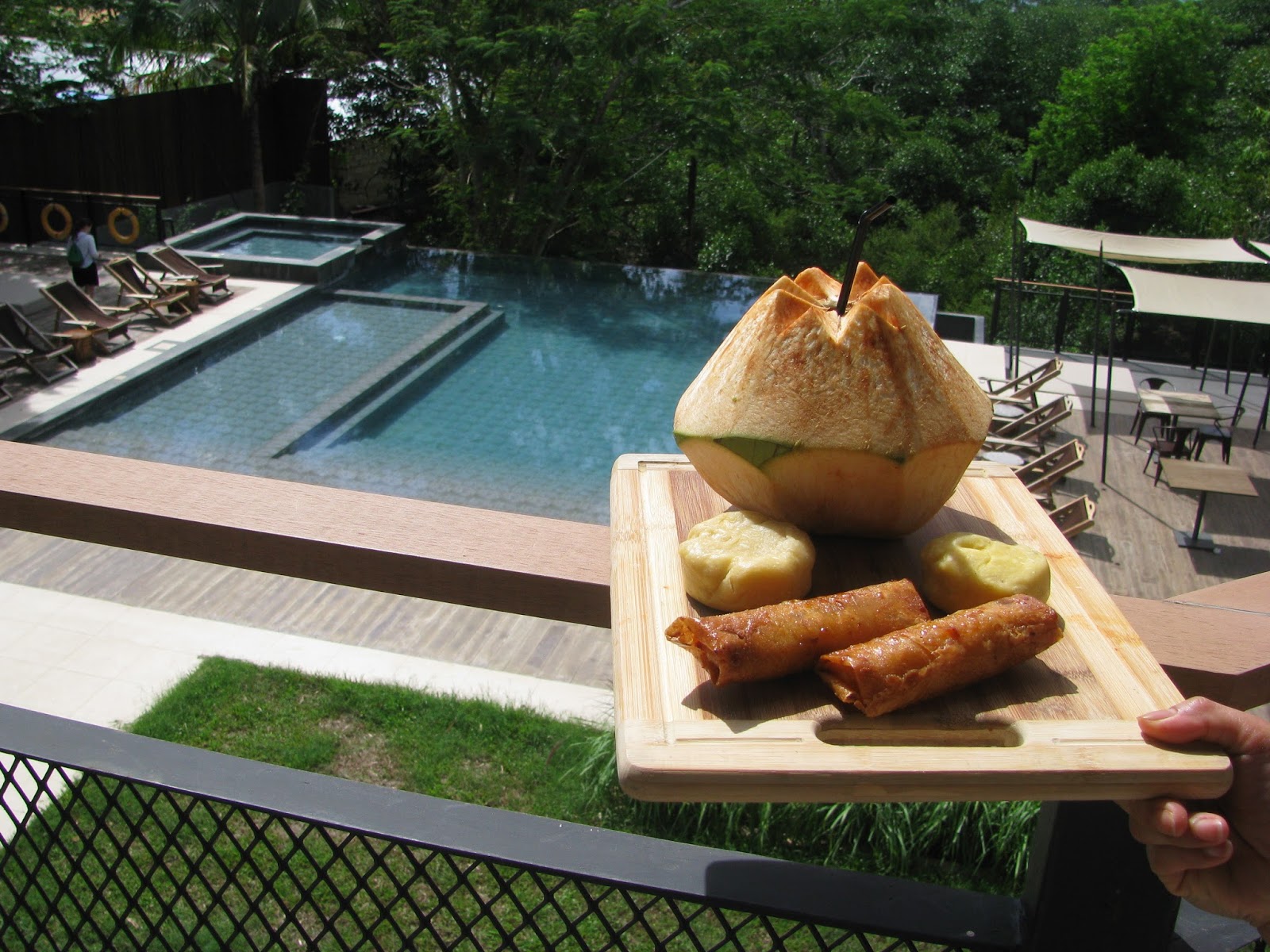 The first day was spent touring the town and eating. Second day went shopping for delicacies/souvenirs and swimming in Maquinit hot spring. I’m sure this spring could cure all skin problems (eww) and calm tired feet because it’s a salt water bath and freakin’ hot. The water was overflowing and clean so the 150 pesos entrance fee was not a rip-off. The bath was actually soothing and relaxing. 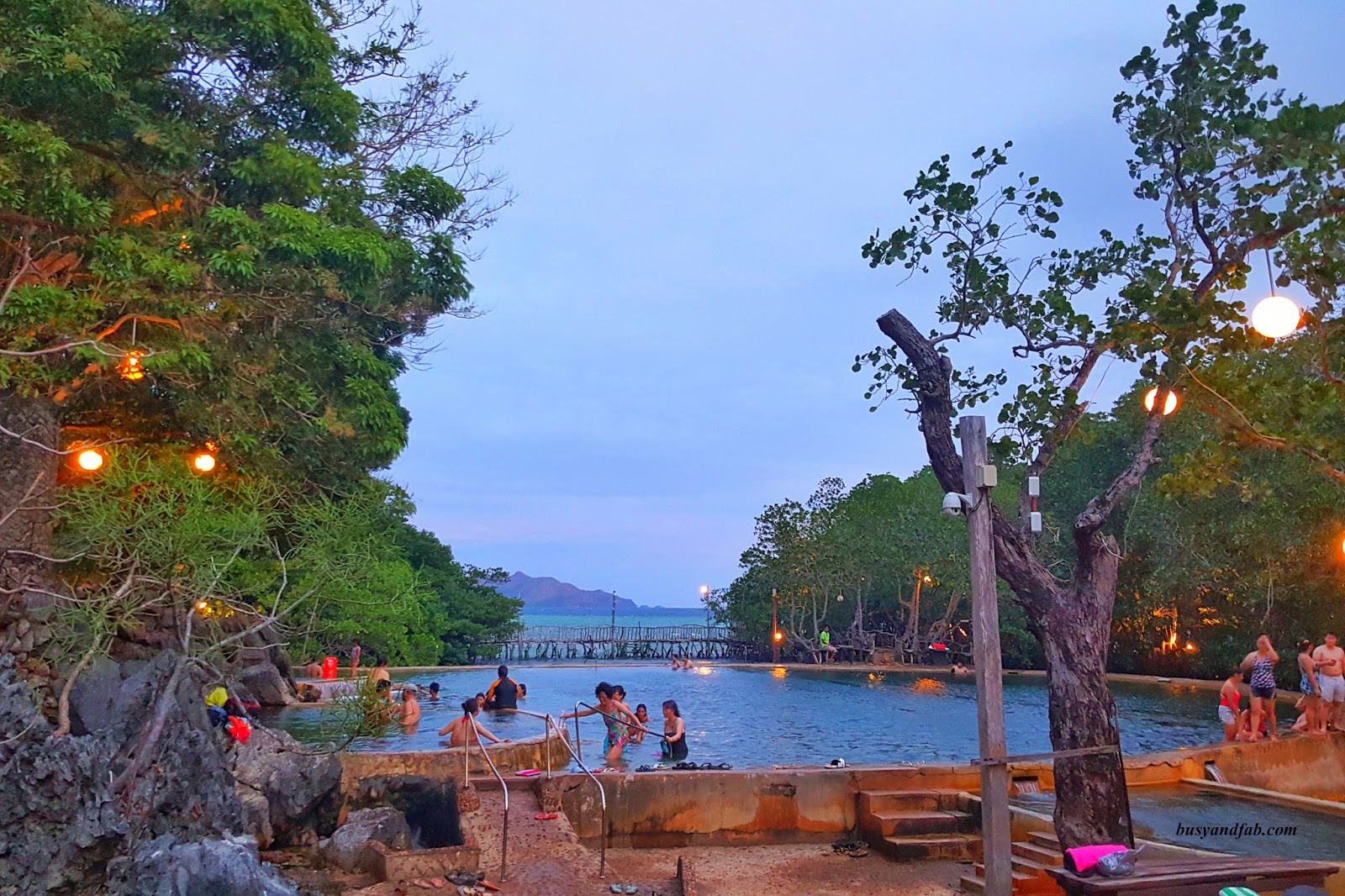 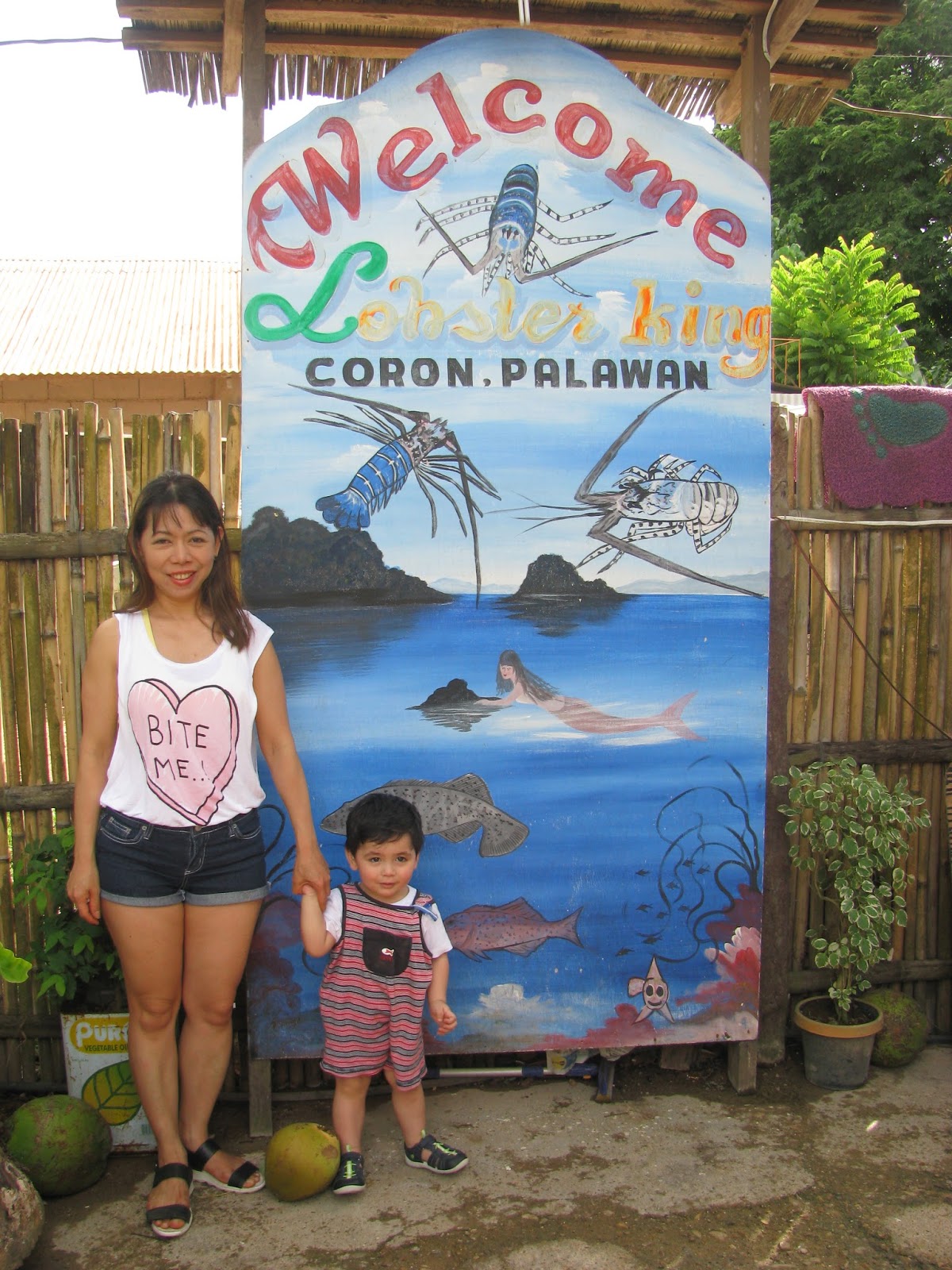 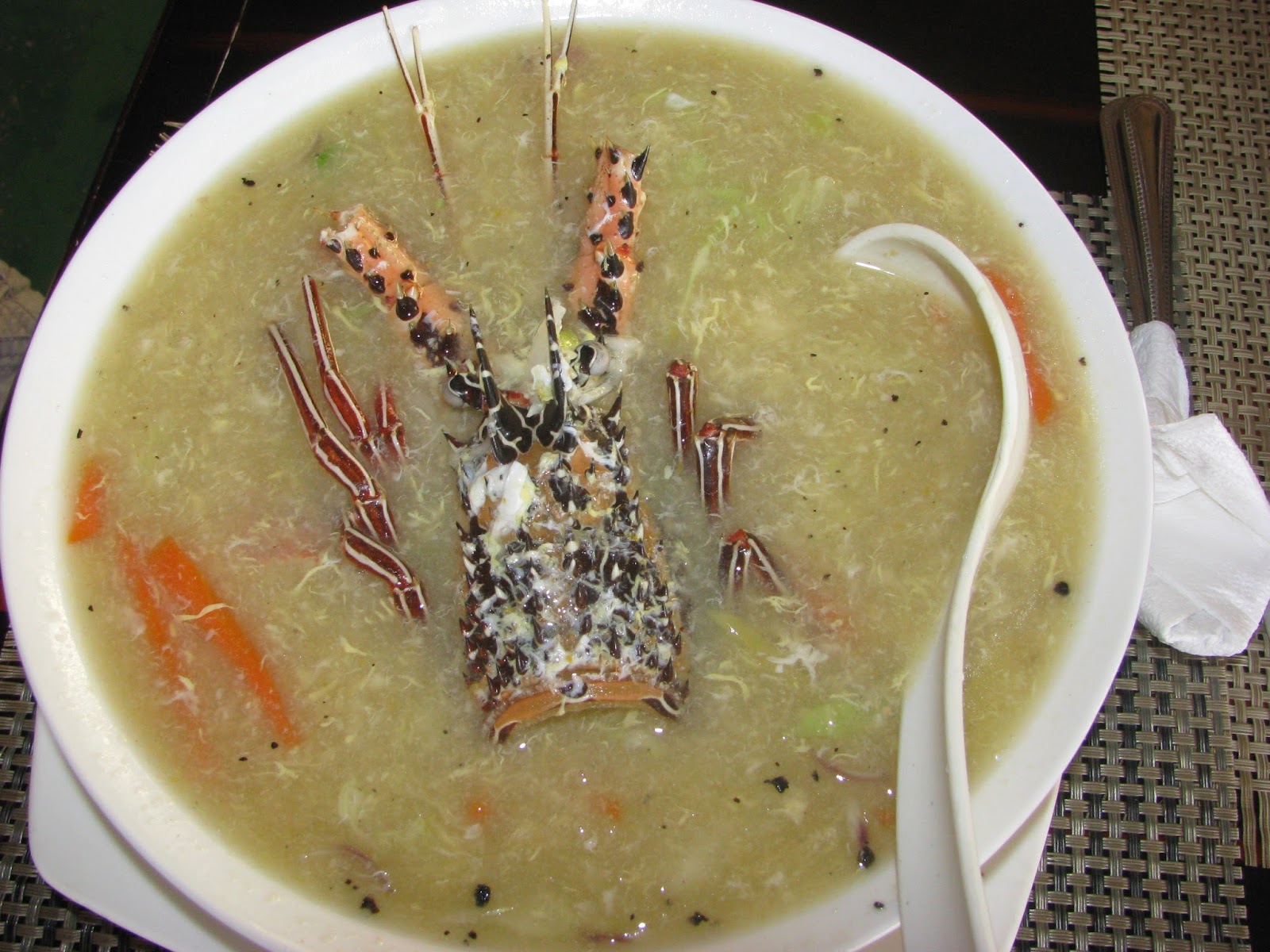 The third day had the main event as we hopped the islands and swam all day, the GoPro was put to good use. We snorkelled in 5 spots; Shipwreck Island (aptly called because of a sunken ship from WWII few metres underneath which was visible), Coral Reef (full of pretty corals, I promise), Twin Lagoon, Smith Beach and Kayangan Lake which was the most popular spot among them all. The photo taken from the top of Kayangan Lake would prove it I guess. 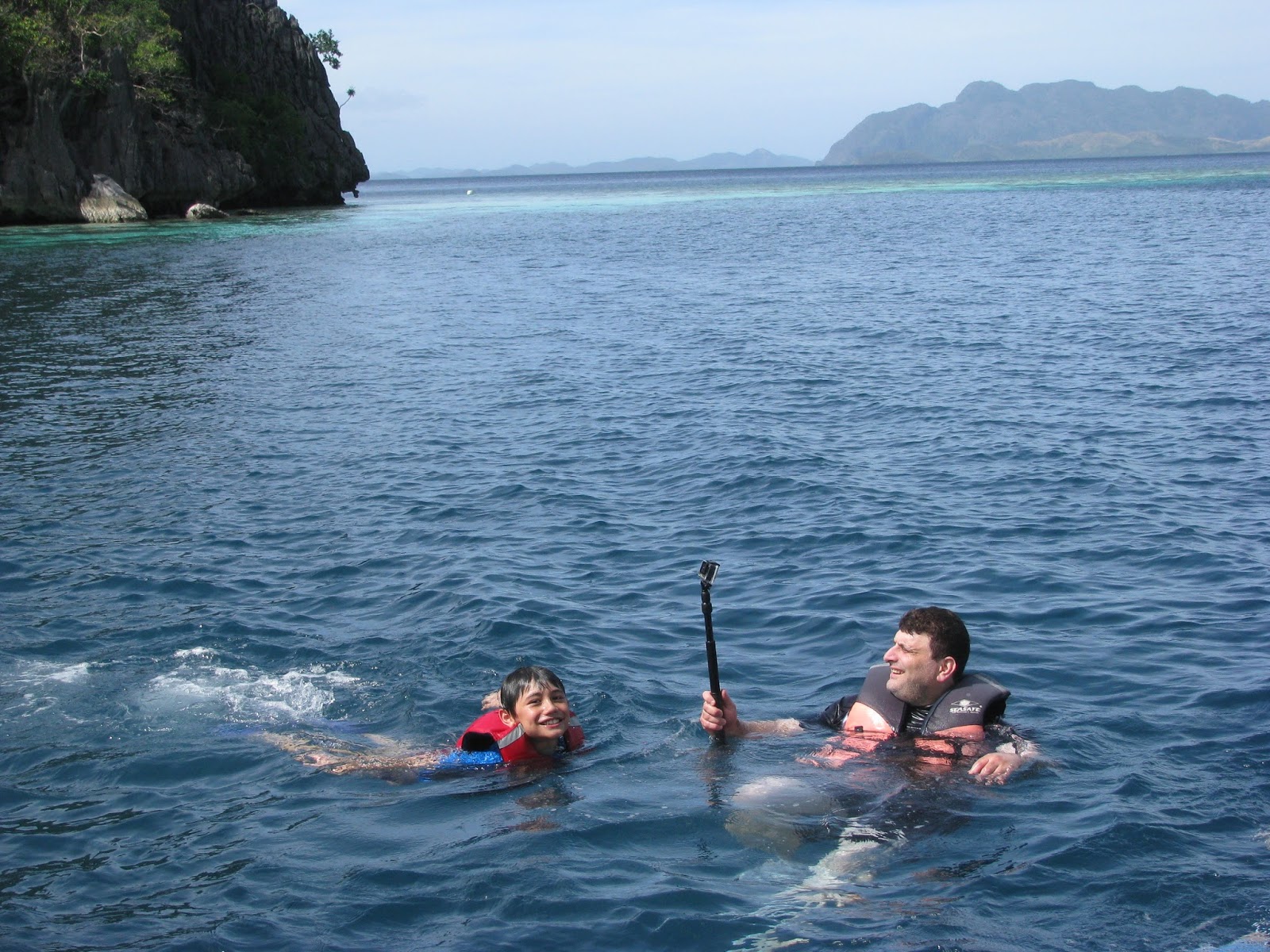 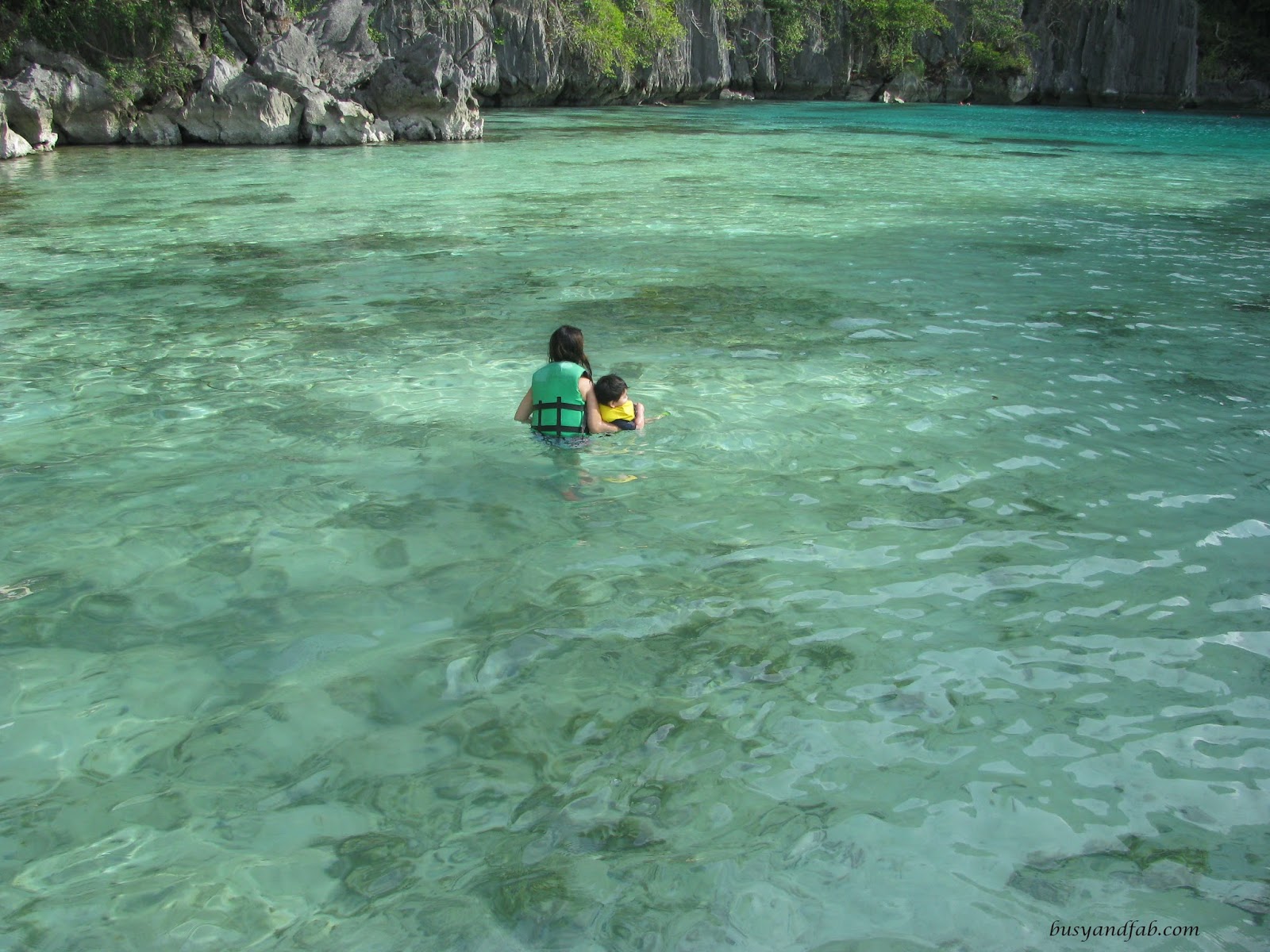 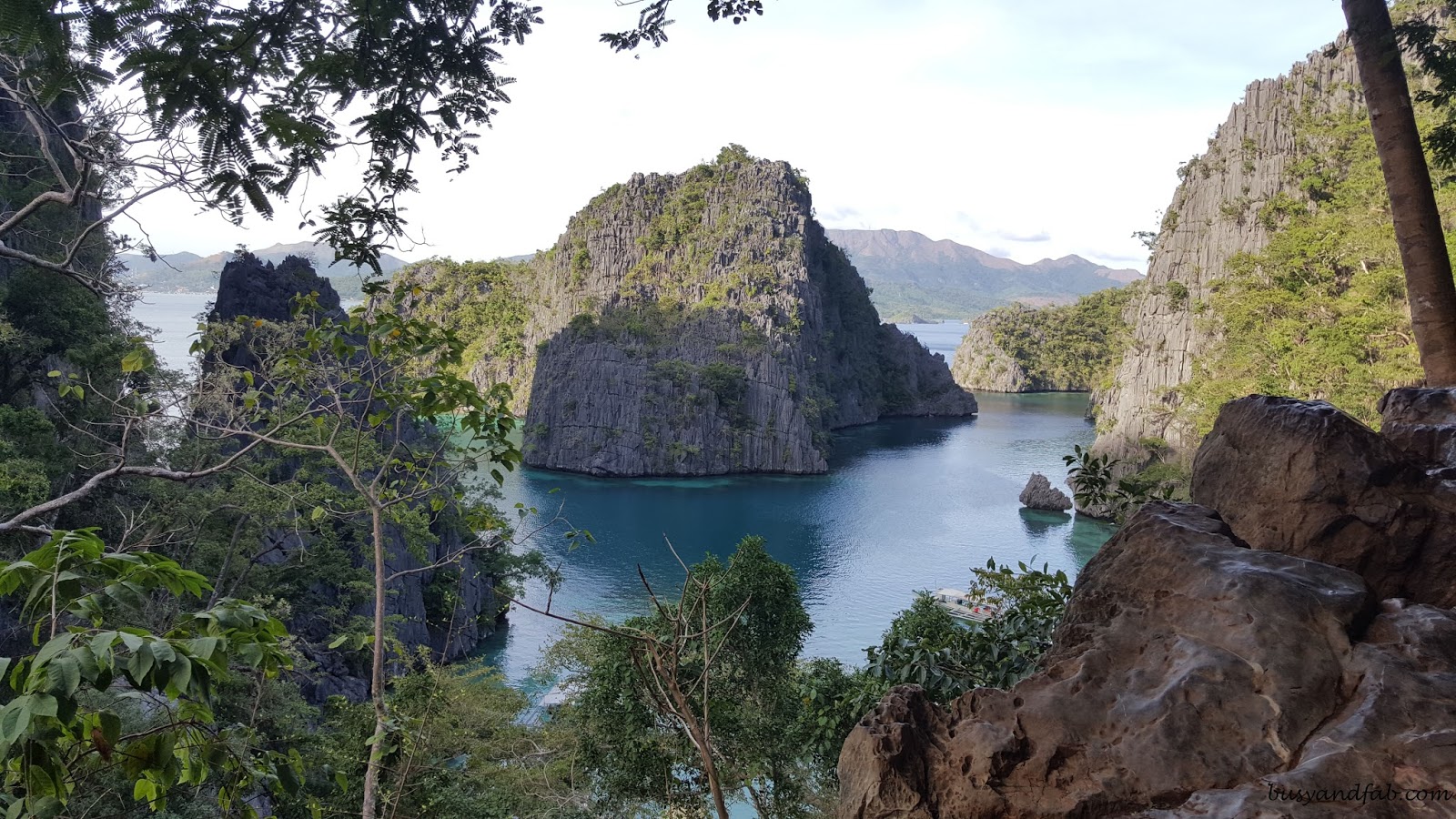 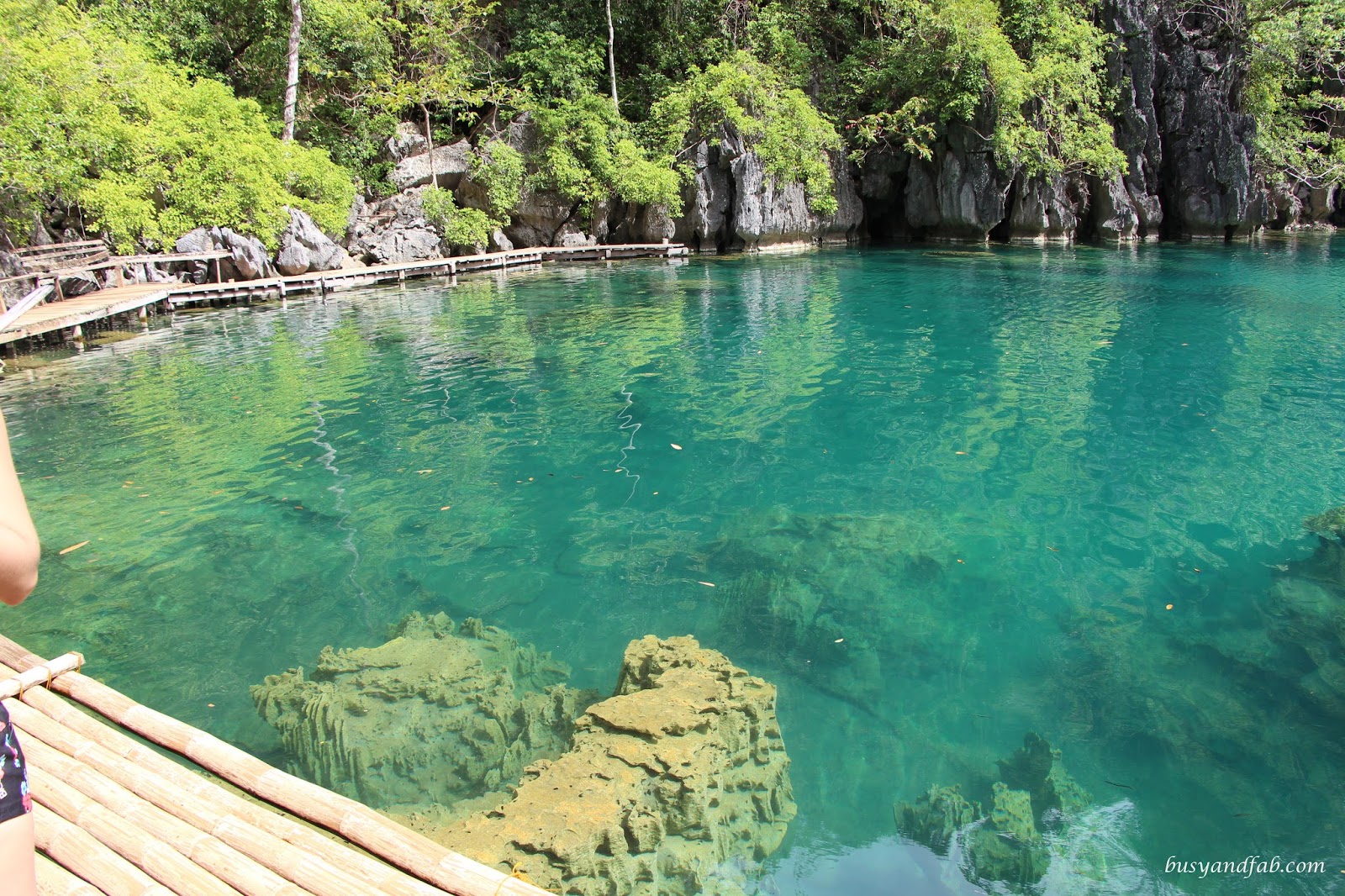 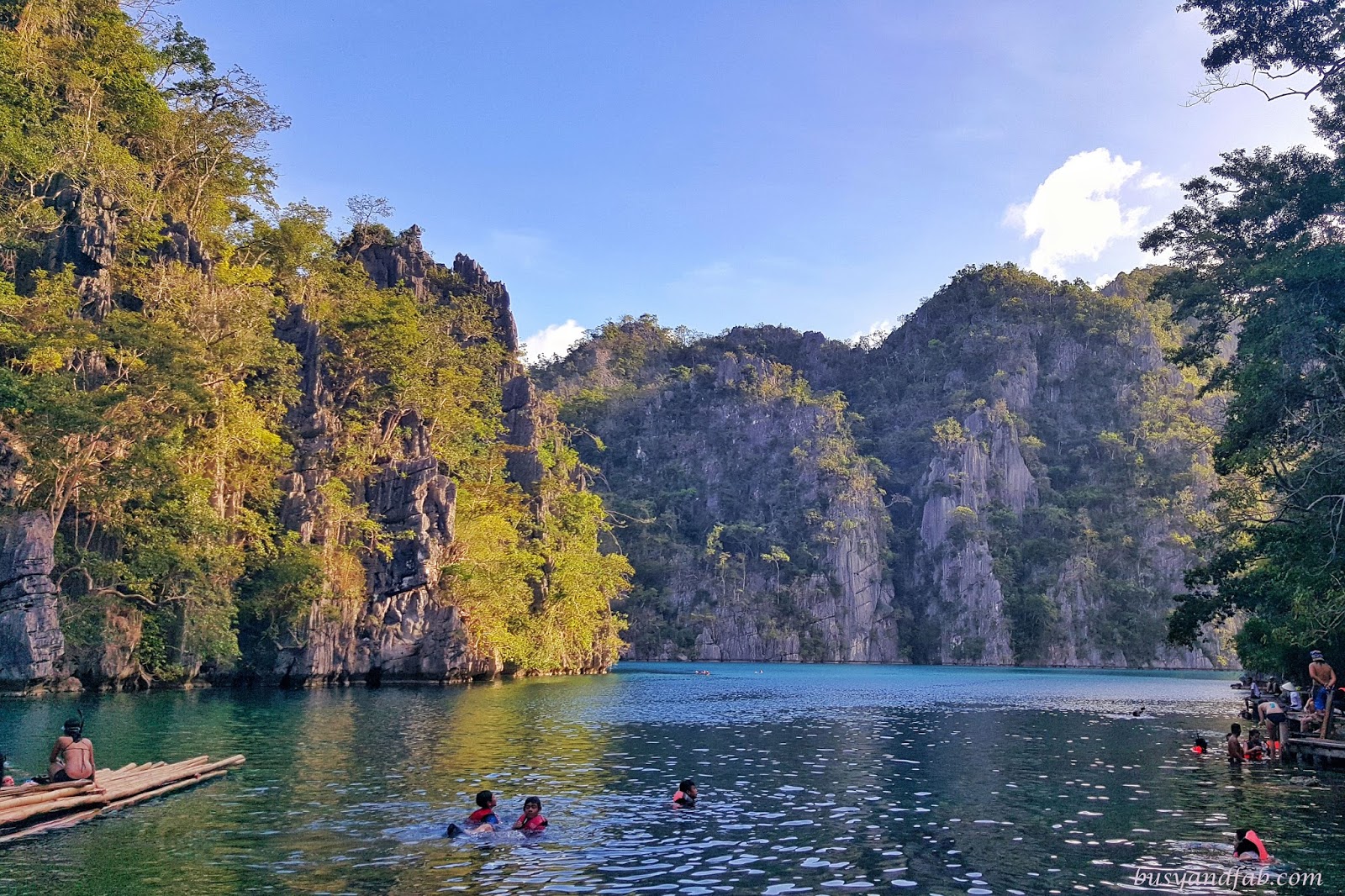 Lunch was at Smith beach which probably was the yummiest seafood chow we had in our entire trip. It only happened because we hired a chef (not the boatman) and for an additional 1000 pesos it was a quite good deal :). 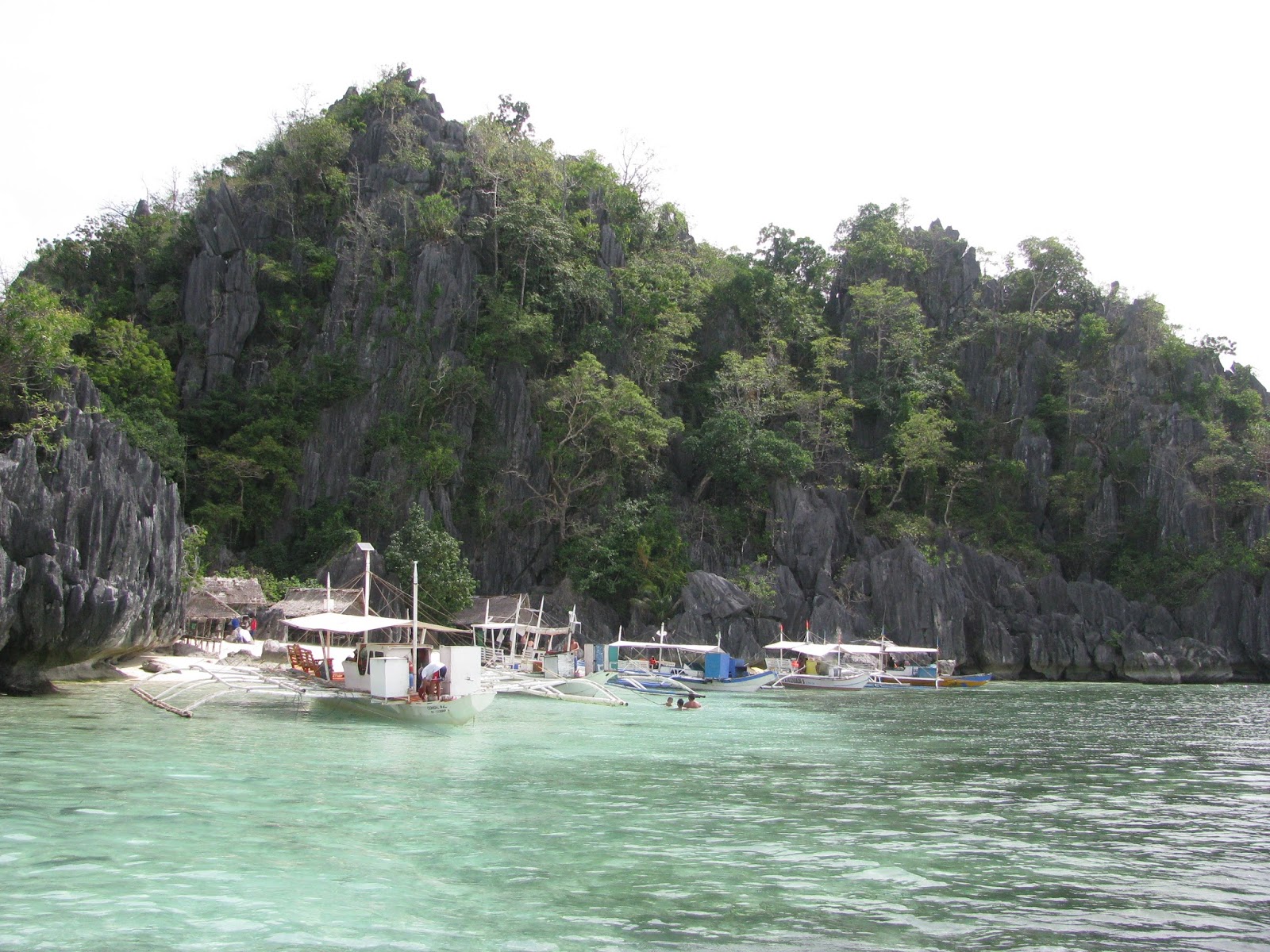 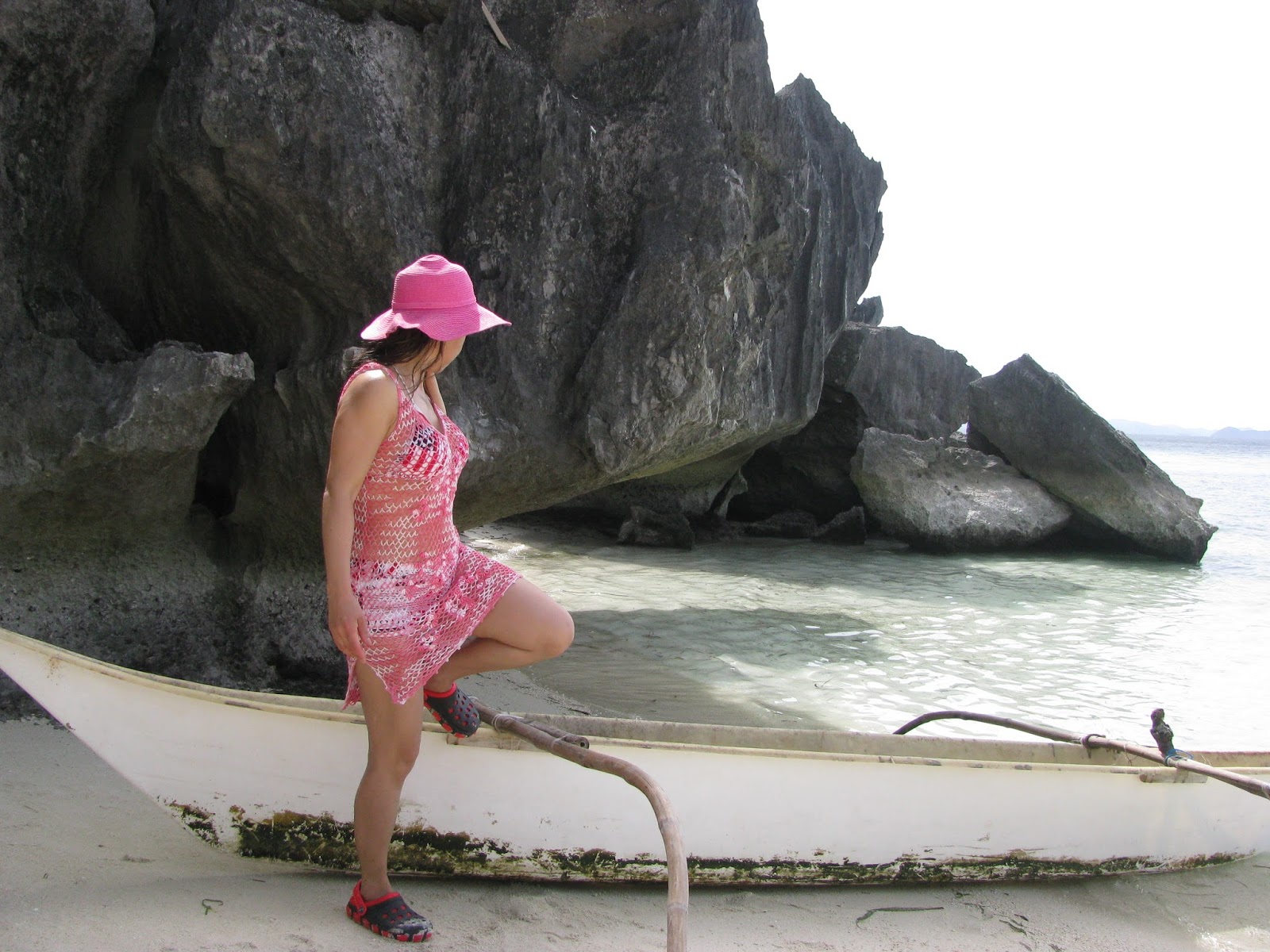 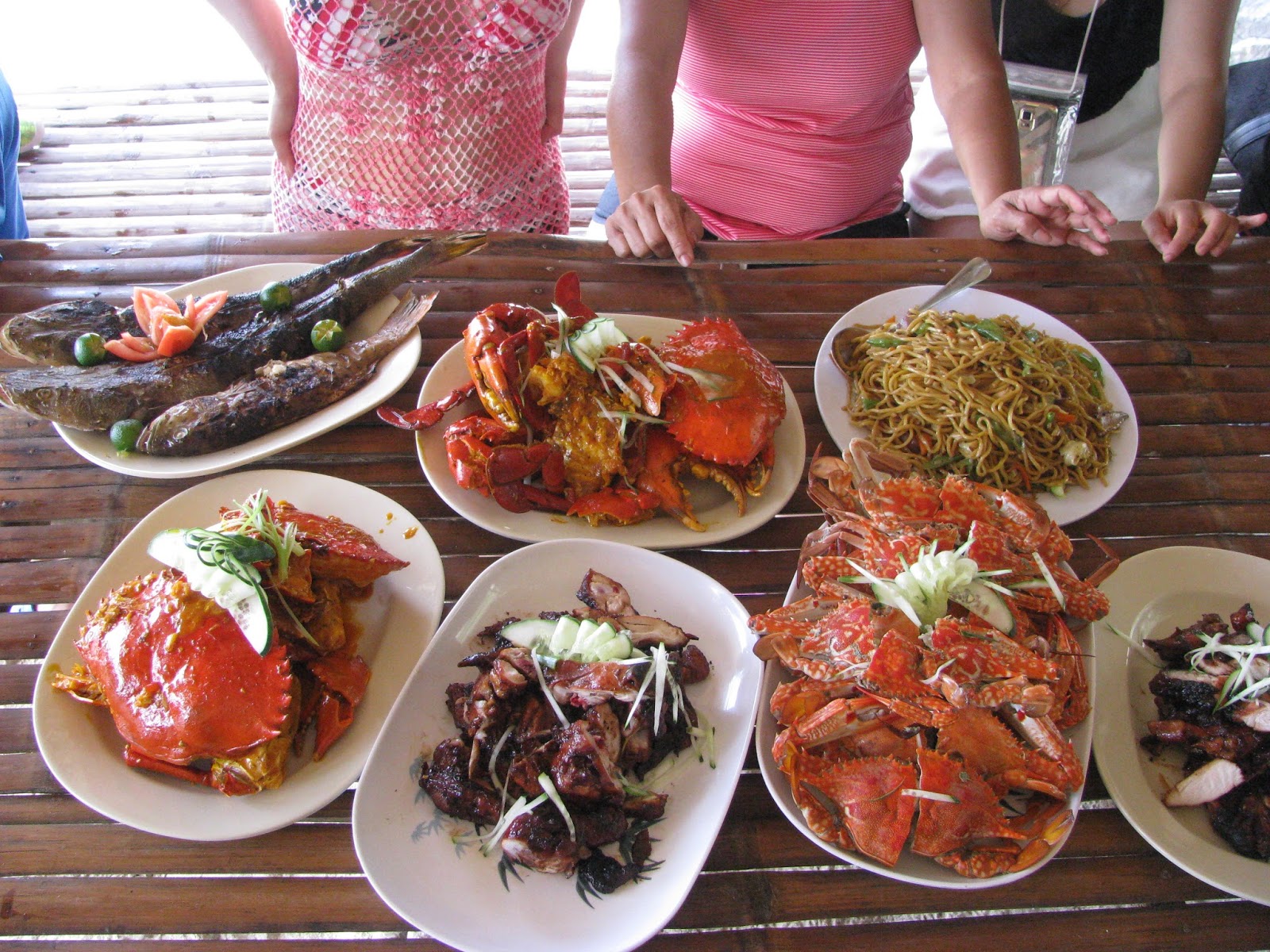 The fourth day was devoted for resting and eating but I decided to conquer Mt. Tapyas that had 700 steps. It wasn’t an easy climb right in the middle of the day (yes, I couldn’t pick any better time) but I did it. My nephews were with me who were my encourager every time I started to whinge. I guess the sweeping views of the town, the sea and the cliff limestones were worth it. And the fact that I reached the top was an achievement for me. 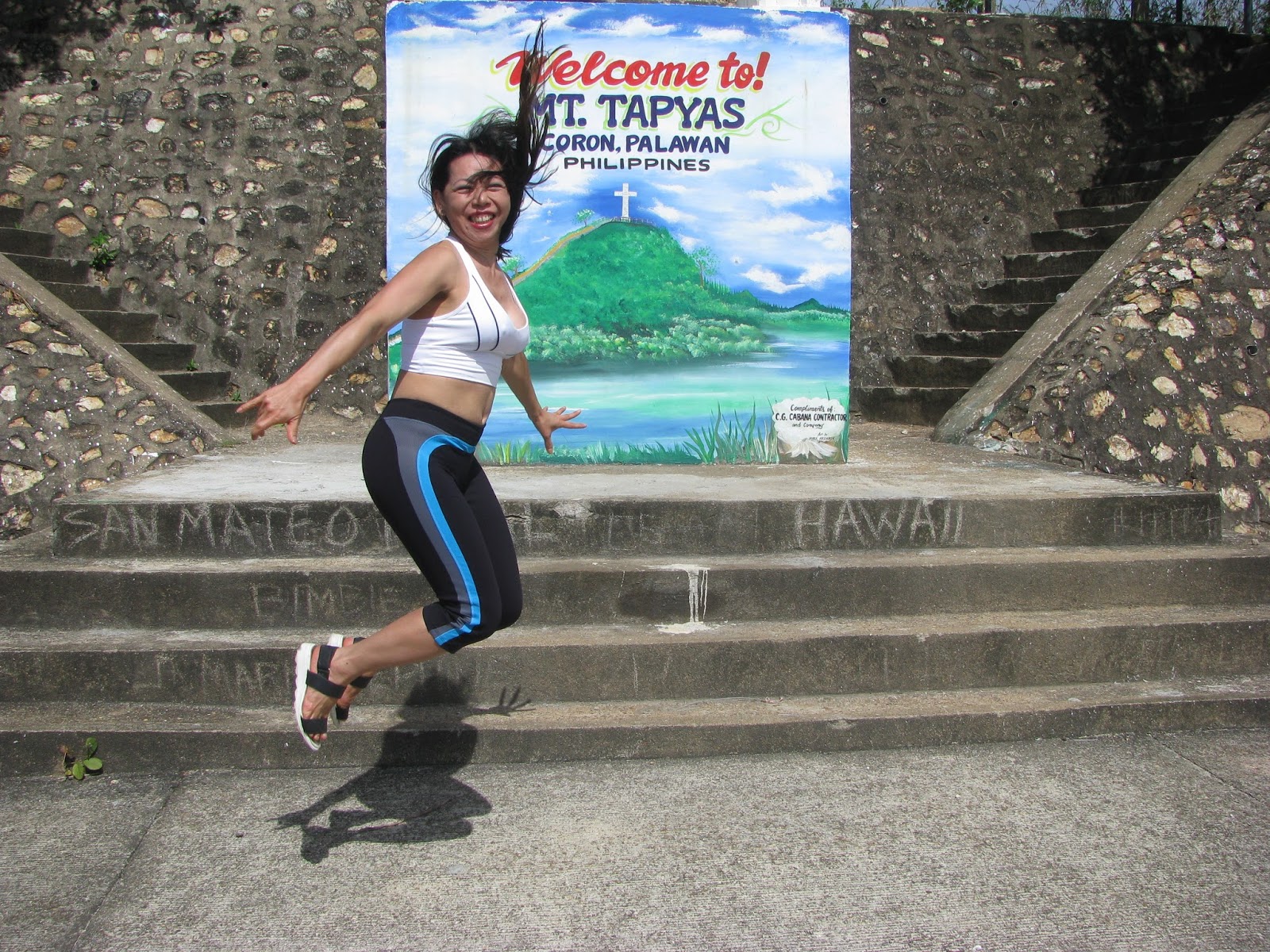 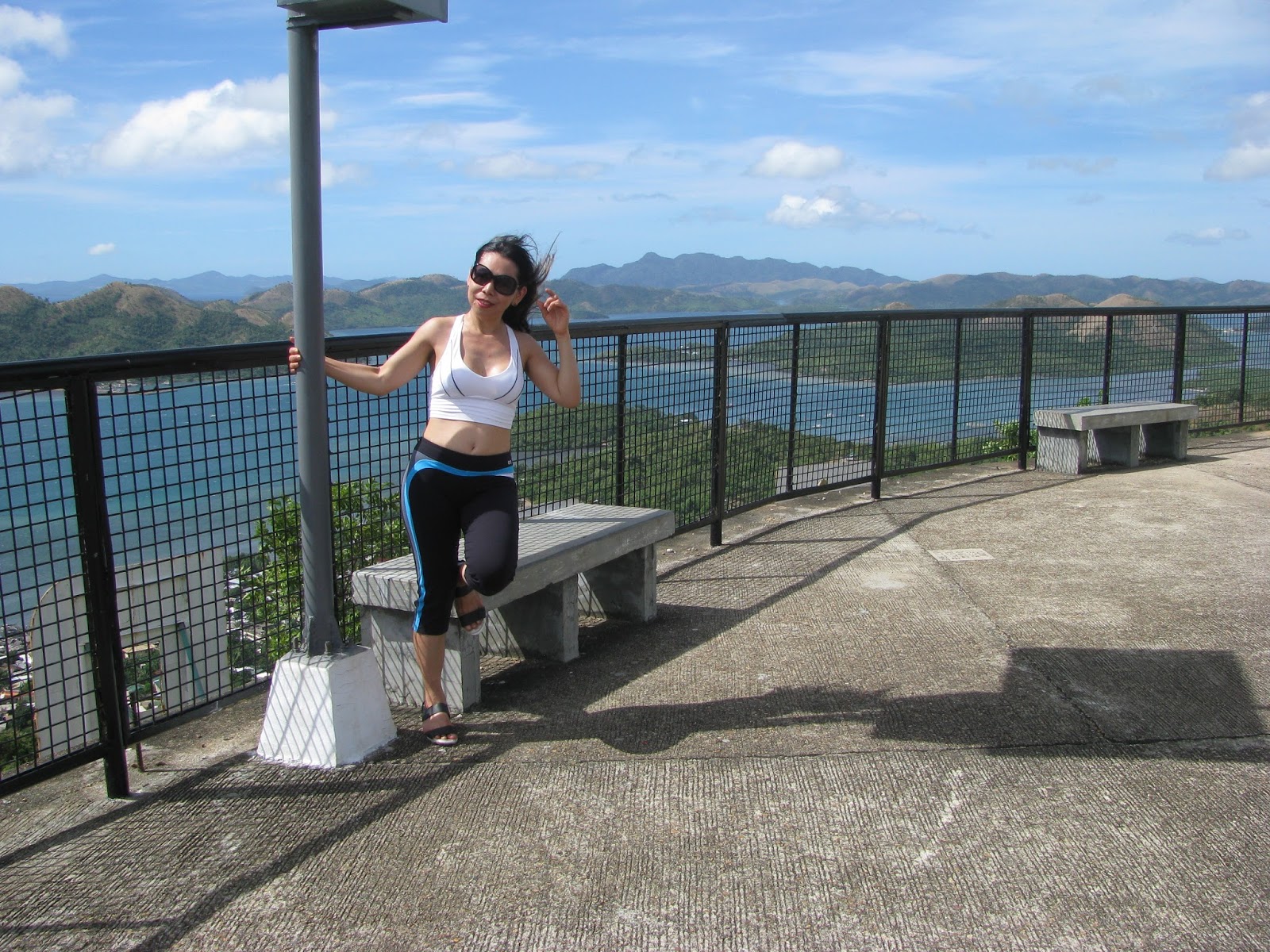 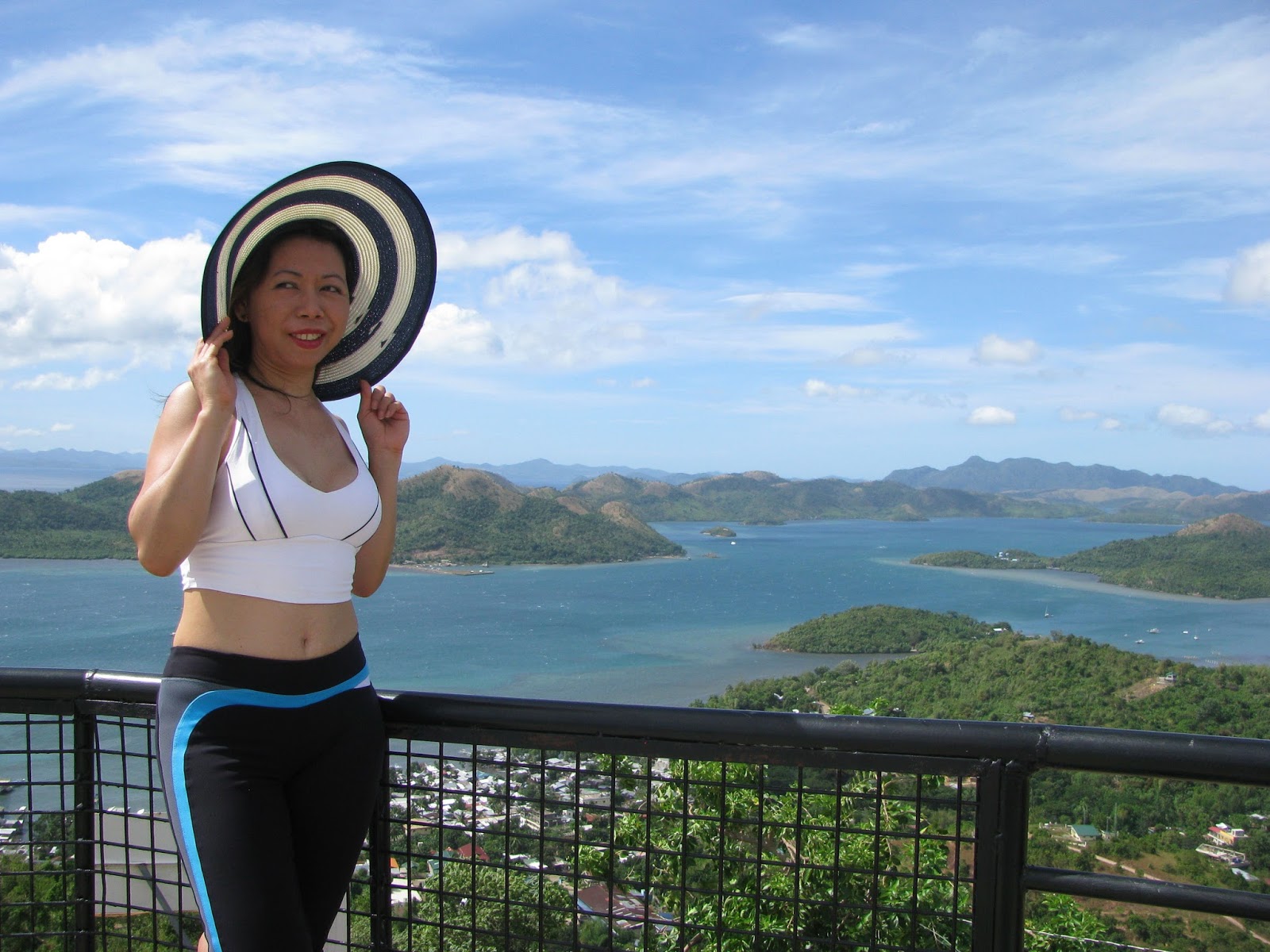 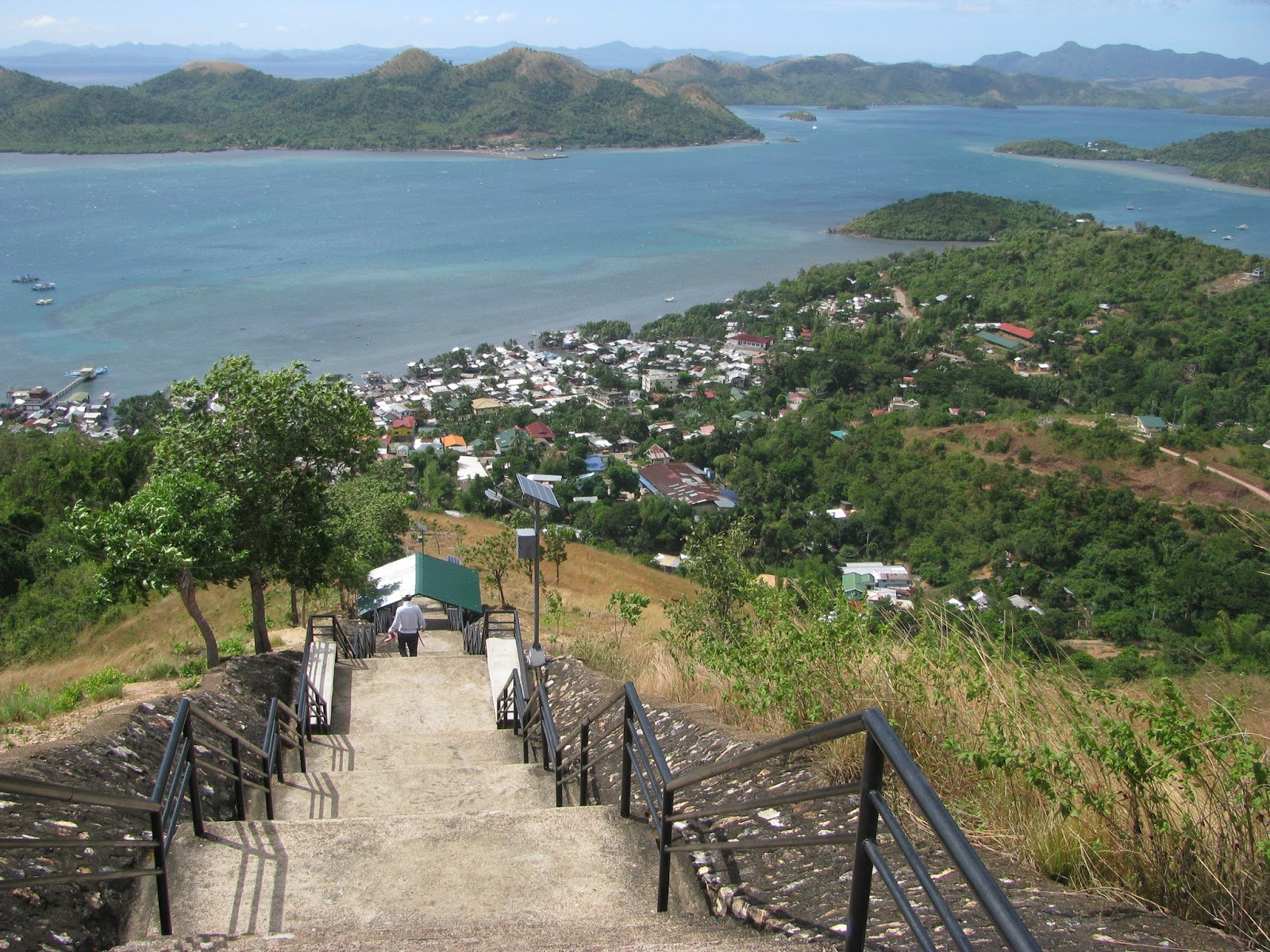 We probably had enough of Coron this time as we plan to see the other side of Palawan which is Puerto Princesa and that is next in our Philippines’ bucket list.

Thank you for reading, ’til next post. You can connect me in Instagram busyandfab to see my fab finds, other outfits and events in between posts.

Credits to my nephew, Kent Cantos, for the awesome scenic photographs.

Boracay – the beach capital of the Philippines